Calgary rejected the proposition of the IOC 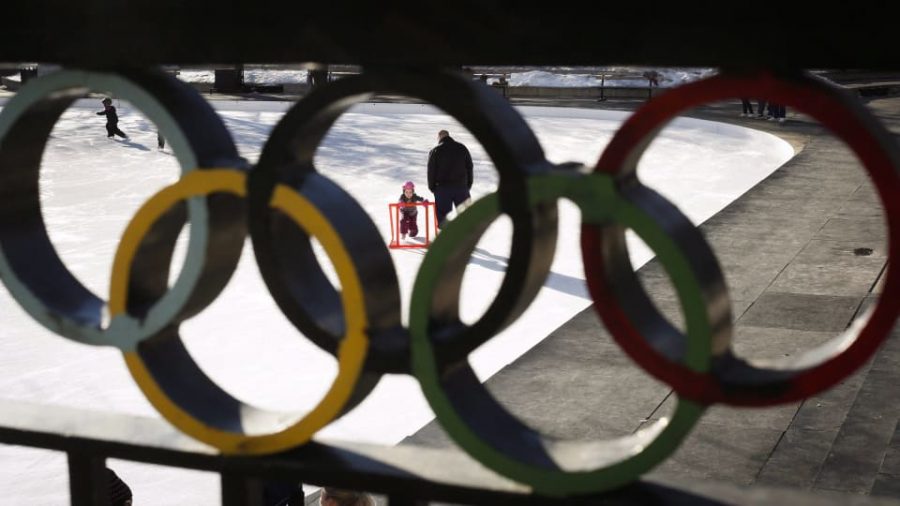 On November 13, the people of Calgary said  no to hosting the 2026 Olympics and there are a lot of reasons why.

This came as a no surprise for, an ex-athlete of Canada, Jean-Luc Brassard. Brassard thinks  there should be an international sport competition but not organized by the International Olympic Committee (IOC).

Also, he told that there is too much money spent to pay the security. About 1 billions is spent and it’s the federal government who pays this bill. Is it worth it? The government has enough debt said Brassard.

And what are the advantages? The patrimoine left by the olympics, is it really useful?  “If I talk about Sydney, do you think of the Olympic stadium? No, you are  thinking of the opera and the Harbour bridge.” said Brassard and he is right.

The IOC gives about 95% of the profits to the cities which hosts the game. But it  seems that the athletes are not paid. The athletes are the one who makes the games this popular and they are not even paid!

But some people does not have the same opinion of Brassard. Tricia Smith the president of the  Canadian Olympic Committee thinks that the olympics are an important event and it need to stay. She said that the sport is more important the the canadian population.

The Calgary Sun gave the price for the Olympics . 5.1 billons. That’s a lot. Calgary can only give 700 M$ and Sport Canada agreed to pay 1.423 B$. But who would pay the rest? That’s the question.