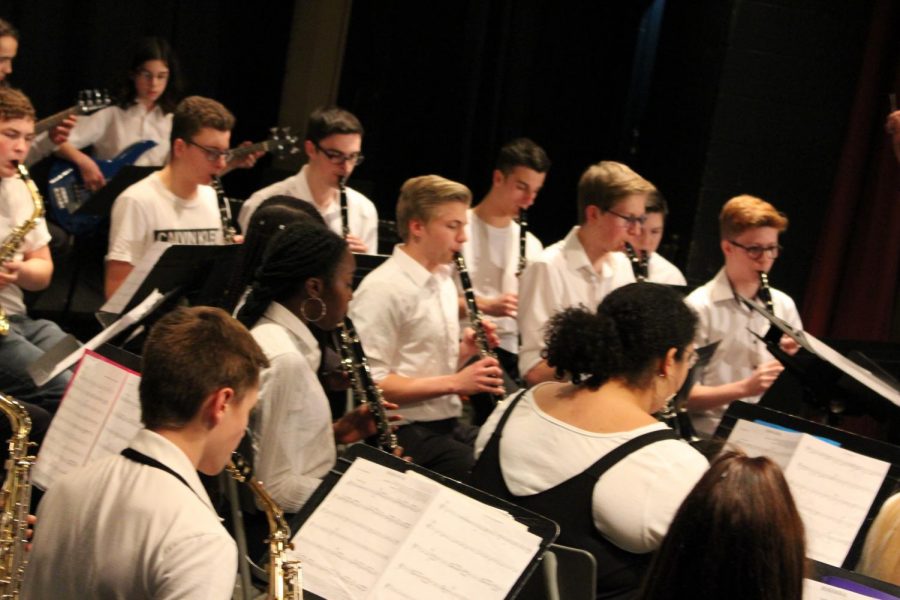 Every year, two concerts are organized at Guy-Bédard room by La Camaradière’s  students but how are they made?

Even if the teachers are pationate, preparing such as show it’s time consuming. It’s an average of 20 hours of preparation per teacher. They started to do concert  ‘’For the pleasure of the music”said miss Jeanne Marmet teacher in symphonic’s concentration. It’s also an occasion for the students to show their work and became a school tradition 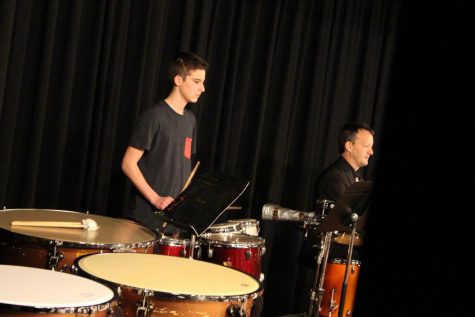 During their five years, every students will play with other groups of different age. “When I play with the secondary 4 and 5, I can learn something from them and when I play with the English concentration I think we can all learn something.”said Ophélie Girard a secondary 3 student . The stage band’s students say that their pieces are more funky than the pieces of the symphonic’s students. “The more  I do concert, the more I play and the more it helps me for my future’’said Ophélie. The students like her can practice as much as 4 hours a week. 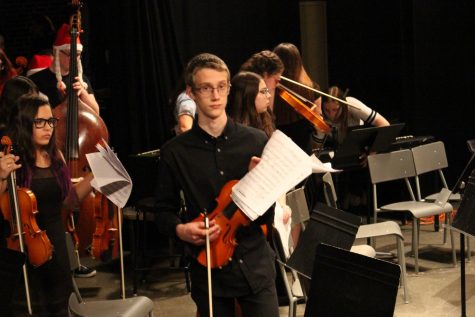 We have seen that the concerts are an event which needs a lot of preparation and it’s a tradition loved by the teachers and the students.