The Magic of cards

Three years after its creation, the number of players in La Camaradière’s card club doubled and grew in popularity.

It has already been three years since the creation of the school’s card club. In its early time, the club was visited by about 10 to 15 players during lunch time. It has increased to a minimum of 20 regulars coming. They play Magic: The Gathering along with other games.

The game itself is a game of cards to play and to collect who was created by Richard Garfield in 1993. It had approximately twenty million players in 2015 and more than 20 billion Magic cards were produced between 2008 and 2016. It is needless to say that the first trading card game ever created was a tremendous success.

It is played by a minimum of two players. Each need to have a 40 card deck (at least, normally 60 cards) from their own possession. The game has some pretty complicated rules and a lot of possibilities and strategies.

When talking with Guillaume Larouche, the organizer and founder of the card club, I learned a lot about his passion and the impact the game has. As Guillaume told me, it is a game that brings people together and is a great way to develop or create new friendships. It can expand vocabulary, it can develop strategies, etc. The game can also be an opening to the english language since the cards are written in that previous language. Also, it can stimulate your imagination or even provide inspiration for written productions.

The passion invested by Guillaume in that game is impressive. He even said:”Magic is the best board game”.Guillaume has some projects for the future that are related to his card club. Here are some of them: At the special activity day of La Camaradière, he wants to do a “board game day at the school’s library”, as he said. He also would want to play Magic in inter-school(between schools) tournaments with his students. To conclude, the card club is searching a new name for their Magic team and all the propositions are considered. 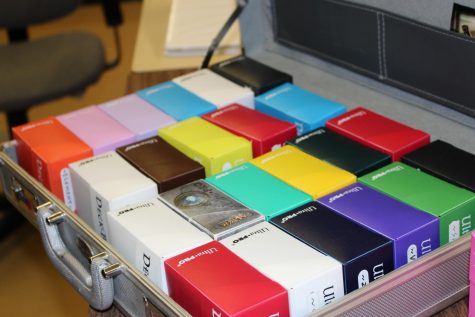 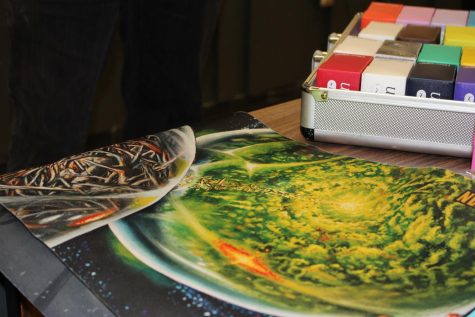 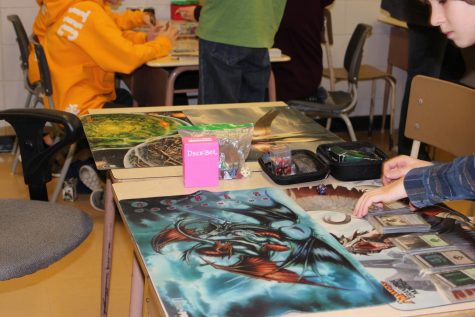 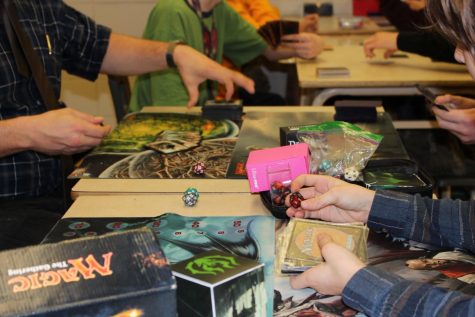 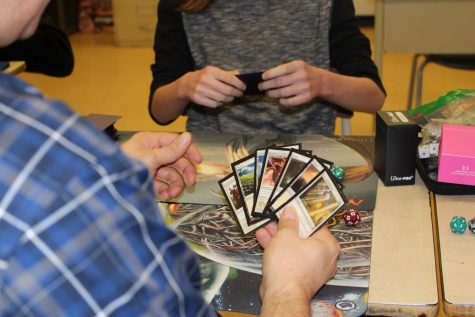