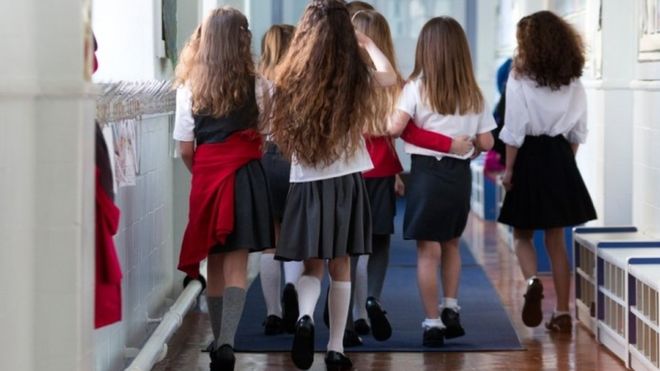 Do school uniforms make school and student better?What are the advantage and disadvantage of having one?

According to my researches, having uniforms can promote discipline in the school. The uniform code requires discipline.

In most school rules, skirts must be at least knee length and shorts must be worn under the skirts or dresses.

School uniforms help to get ready for school earlier each morning. ‘’Having a uniform makes me prepare quickly in the morning because I don’t have to decide what to wear everyday.’’, according to a student.

If the students are wearing the same clothing. Students can prevent comparison between each other. Also, there will be no jealousy between them.

Having school uniforms can/can’t prevent gang formation in the school campus. The students are grouping according to their personality and passion in life.