A Dancing Star In Our School 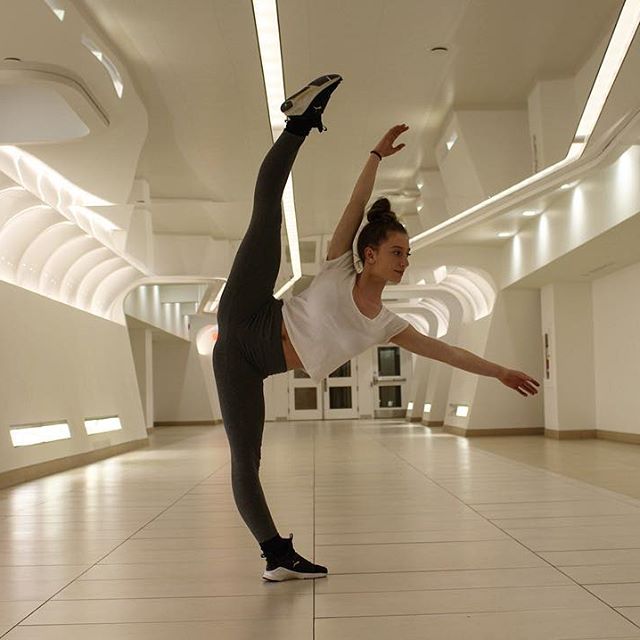 This October, Audrey Mainguy, from NXT, participated to a popular dance show called Revolution on TVA.

Audrey Mainguy is a 17-year-old at La Camaradière. Dancing is her passion since she is 3 years old. She started doing competitions at the studio Accordance when she was barely 6. To broaden up her horizon, she changed to QMDA and then to the Academie de danse de la Capitale.

“Dancing is a part of me. When I was young every time I heard music I would start to dance even at the grocery store” said Audrey.

She got involved in this activity because every other girls were dancing so she wanted to try it too. She ended up loving it so much that she decided to continue.

She has practiced many styles of dance during all those years. Audrey did hip-hop, but privileges ballet, lyric, contemporary and jazz.

When she and her team first step on the stage, it was very stressful for them, but they gave a beautiful performance. It was the first time of her life doing a TV show.

For Audrey it was an asset to be with her team because they could help each others and help the one that was hurt. Like she said:­­ “To be at Revolution in team was perfect for me because in solo I would have been unable to share my excitement.”

They made new friends at Revolution like Joey Yoherlandy. NXT danced against him for the second round but their journey ended there as they were eliminated.