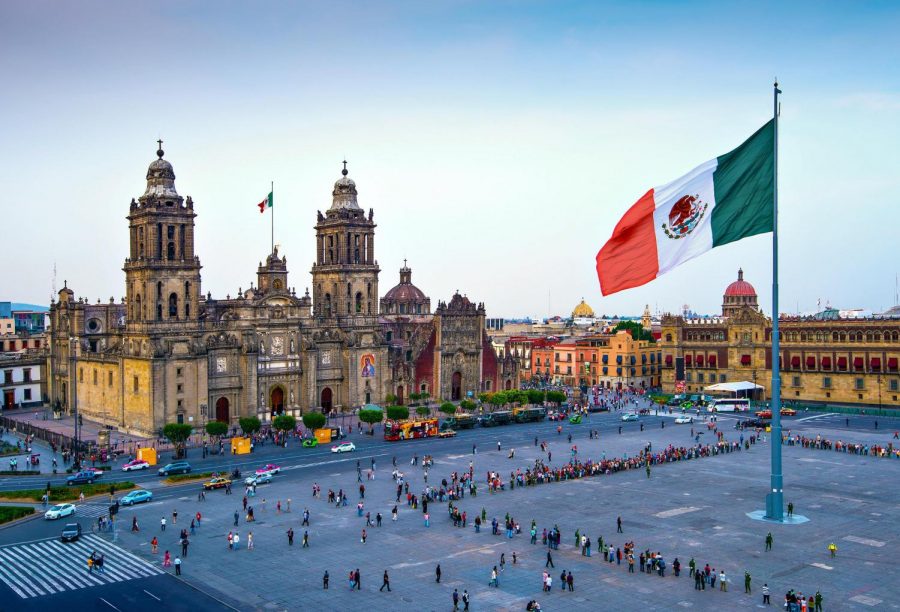 Christine St-Onge, a woman aged of 42, died beaten by her boyfriend in a hotel in Mexico.

Christine, a resident of Laval, was on a trip with her boyfriend, Pierre Bergeron. They arrived on November 29th at Secrets Puerto Los Capos. “The investigator found evidence of violence in the room and blood trail”, said the state prosecutor of California. According to the autopsy made in Mexico, she died due to a head trauma and spinal head lesion.

After murdering his girlfriend, Pierre carried the corpse in the morning. He hid it on the golf course. The police found it under tree branches. The body of Christine will return to Canada with the help of the Canadian Embassy.

St-Onge disappeared on December 4th and she was with her boyfriend. They had been together for only four months.

Mr. Bergeron had already a spousal abuse historic, his ex-girlfriend described him as someone jealous, terrorizing and manipulative.

After the accident, Pierre Bergeron returned to his country the next day without his personal effects. He only brought with him Christine’s plane ticket. The next day, after he arrived to Canada, he killed himself. This alerted the family of Christine. They immediately called the police.

Christine was a mother of two kids aged of seven and eleven.

Miss St-Onge’s best friend took the initiative to open a campaign to collect money for Christine’s children and family.

“Nothing can replace the presence of their sweet mother, but I try to find a way to help allow them to spend some sweet moments this holiday season. Put a balm on your heart, even a smile on their face “said Nathalie Tardif, Christine’s best friend.