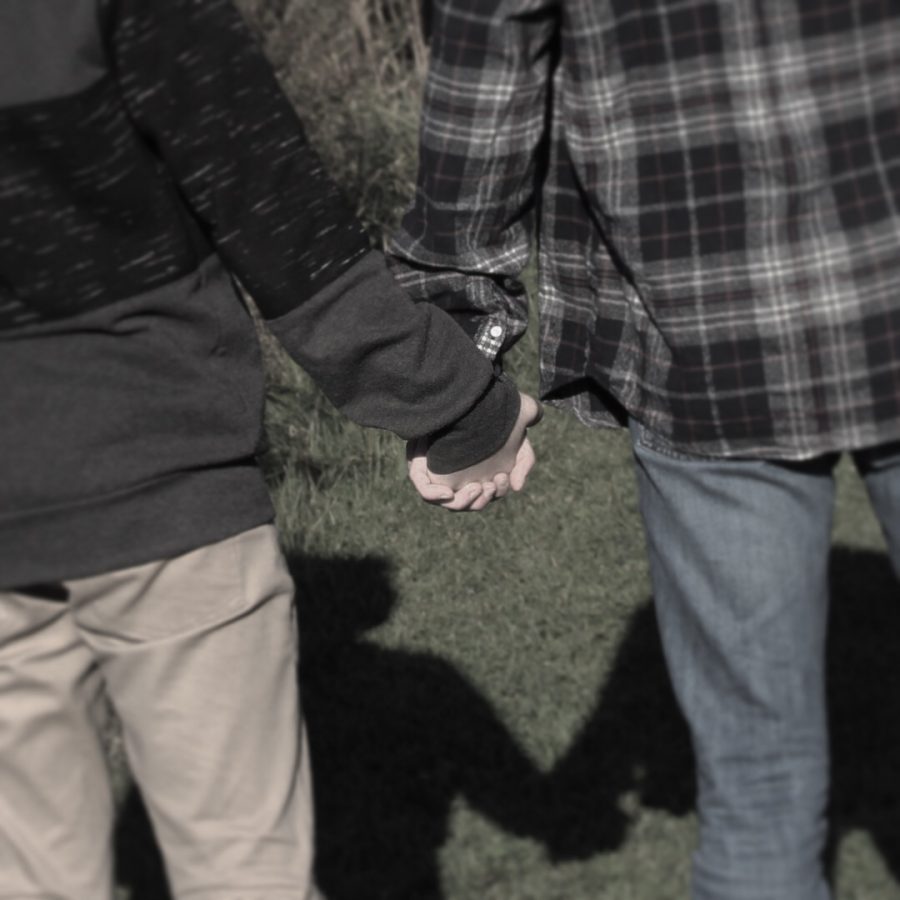 The status of gays has evolved since the 1900s. People have changed and started to accept gays. People have changed in a good way but some still have bad habits. Insults are the worst thing that stays through time. But even if those stay, people’s perception has changed for the best of everybody.

During the 1900s to be gay was considered as an offence to “God”. People were rejected by society and even put in jail. During the Second World War, they were brought to concentration camps with Jews. Those facts show that a lot of progress has been done in the last century.

Gay marriage is now legal in more than 30 countries like Israel and South Africa. Those countries recognize gay couples and accept them. As an example, there is Armenia, where even if 96% of the population voted against same-sex marriage back in 2015, now tolerates those unions.

Nowadays, in important countries, you can easily see gay couples on the street and they can now go to public places without the fear of being shot or arrested.  People accept and respect the fact that we don’t choose who we love.

We can also say that it is a lot easier for the younger generations to come out. We now raise our children with an opening of the world and respect for differences and we see more children with gay parents. It gives away better life to the children if the parents are accepted for who they truly are.

But some countries and people still have problems with gays. A new law came out on March 18th, 2019 in Brunei. The small Asian country will now punish by death gay sex and adultery! That is really sad! We are in 2019!

The things that really offend me off are the insults. Those are the worst. “Gay, fif, tapette, etc.” are words that you hear on a daily basis used as insults. But why should those words be insults? The excuse I often hear is “It was a joke hahaha” but what if the person is actually gay or has gay parents.

In conclusion, the world has really improved in accepting gays, but there are still things that can and should be corrected.