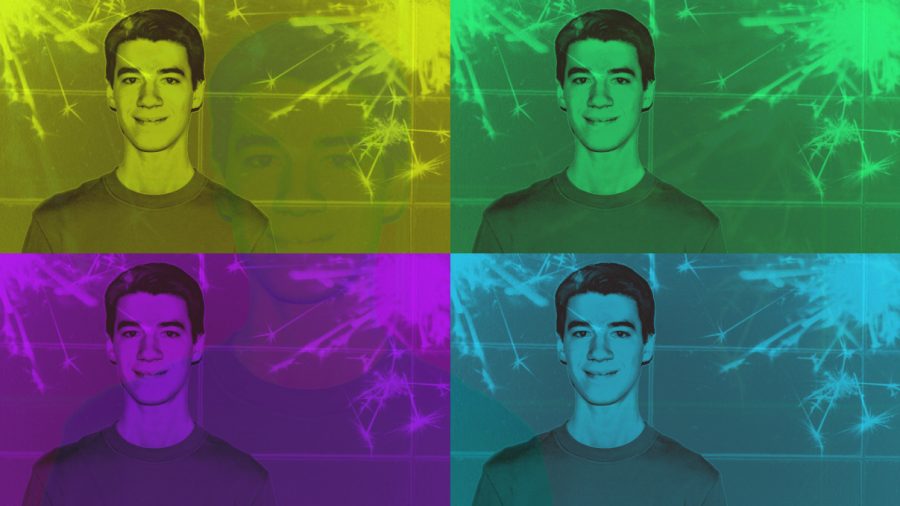 Philippe “The Collector” Champoux, with his innocent looking face, he may seem like an easy opponent, but don’t be fooled. Behind his friendly face, hides a much feared and highly intelligent debater. Don’t try to compete against him: he will sustain his argument until the very end.

Another strength of Philippe stands with his strange puzzling nature: “Is he tired?” “Is he on medication?” “Does he feel beaten by his opponent?” No one knows nor will ever know. Who can stand against this mystery man?