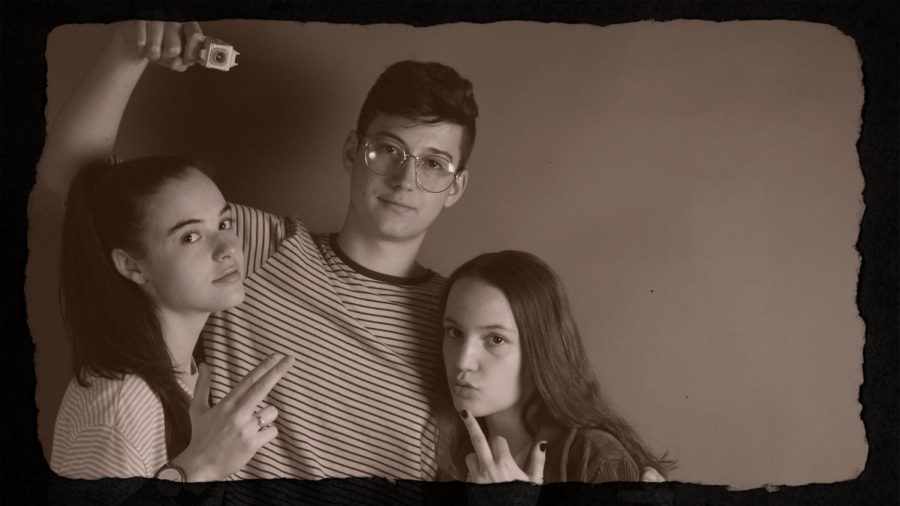 Mathieu “Limbo” Boies was born and raised in Québec city. Over the years, at the Camaradière he has become a fierce debater. His natural love for social situations shows in his talent for dancing and music. He is legendary for his body… It seems to be able to defy the laws of gravity.

Mathieu’s thirst for revenge is more alive than ever after a hard lost debate in secondary 3, “I felt completely demolished” says Mathieu. “It was a first for me” says M. Gagnon, “I had never given 32 % to anyone in concentration before” he sighs.

While his past was traumatic, he will nevertheless take the lead of Brain Damage, an unbeatable team of four wild and crazy students, ready to beat anyone who stands in their way.