The Association’s Ultimate Weapon of Destruction 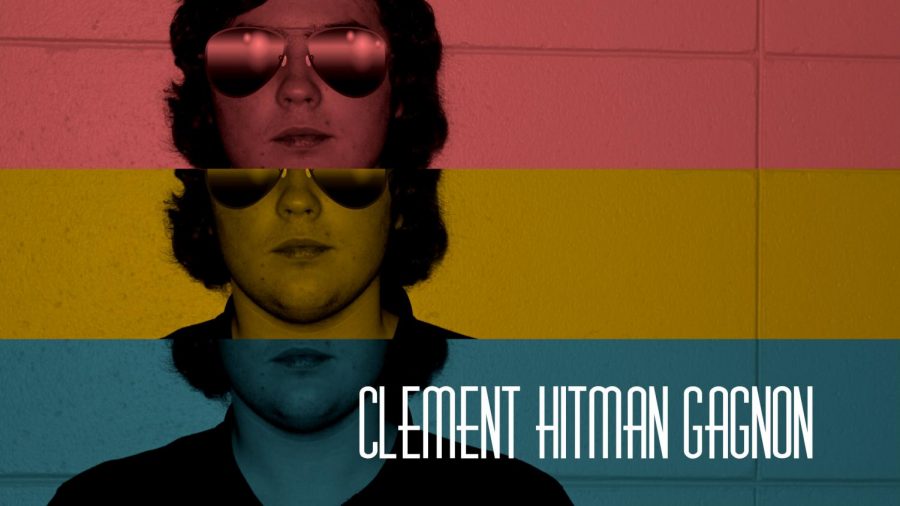 Clément Gagnon, is an undefeated beast, a god amongst gods, feared by even the most fierce debaters. When he has his mind set on winning, he’s like a predator and his prey. Imagine a leopard chasing a gazelle ready to jump on the slightest mistake to destroy his opponent with a well-placed rebuttal. After the prey is caught, he tears it apart with arguments, leaves it dying and laughs at its corpse while the poor creature agonizes.

His intimidating stance, while it doesn’t seem so at first, leaves you with nightmares, goosebumps and constant paranoia, fearing his return. Every time you will get a glance at this knowledge-thirsty dude, you will be paralyzed, like if looking through Medusa’s eyes or jumping into a freezing lake. No matter how you try, You– Can’t– Escape.

“I’m coming for you. If you are not certain that you can beat me, you’d better forfeit now.” 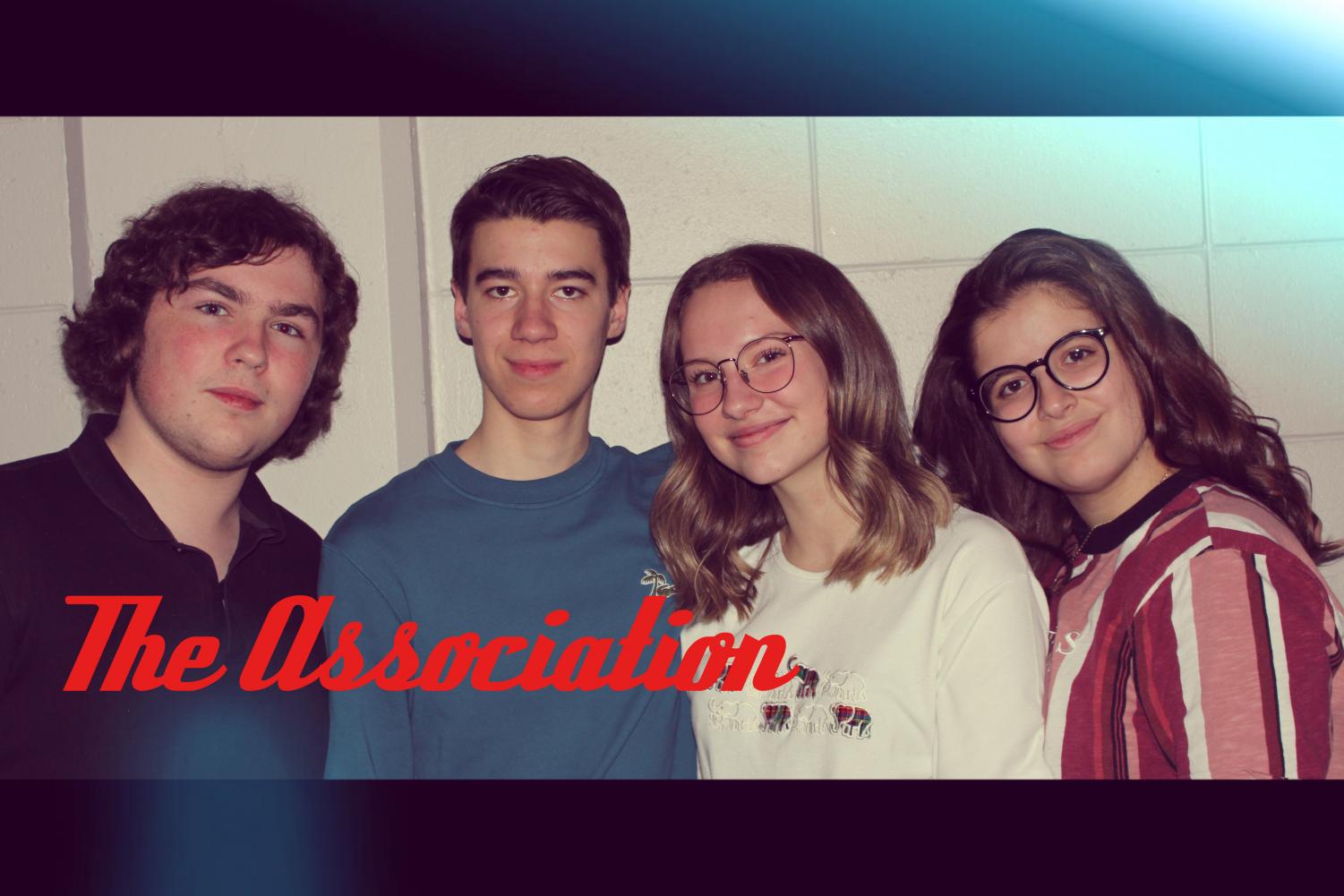