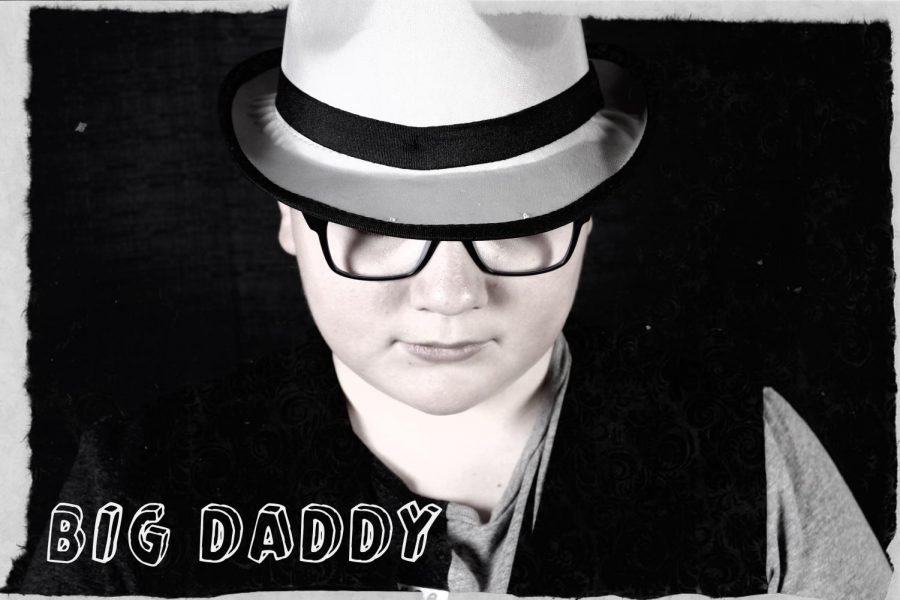 Jérémie Vézina, aka ‘’Big Daddy’’ is one of the students that will compete in our debate tournament. He is part of one of the secondary 3 teams. Jérémie will be collaborating with Andréanne Rousseau, Kamélia Bensadek and Émile Côté in their quest to become the First Annual Debate Tournament champions. He is part of the Bustaminds.

Jérémie, 14 years old, was born on May 9th 2004, in Ste-Foy, in Quebec City. He is about 5 foot 3. He doesn’t look intimidating at all. But he is intimidating when he is debating. He’s been really good in debates in class. When he wants to win an argument, he will be almost unbeatable. He always had good ideas and participated actively. He is seen as an asset to his peers. Obviously, Big Daddy is always in control when he elaborates on his ideas. He is the big boss. So far, he has never lost a debate in class. His leadership makes him one of the best in secondary 3. Jérémie isn’t afraid to take risks.