How actors and actresses work in a pandemic 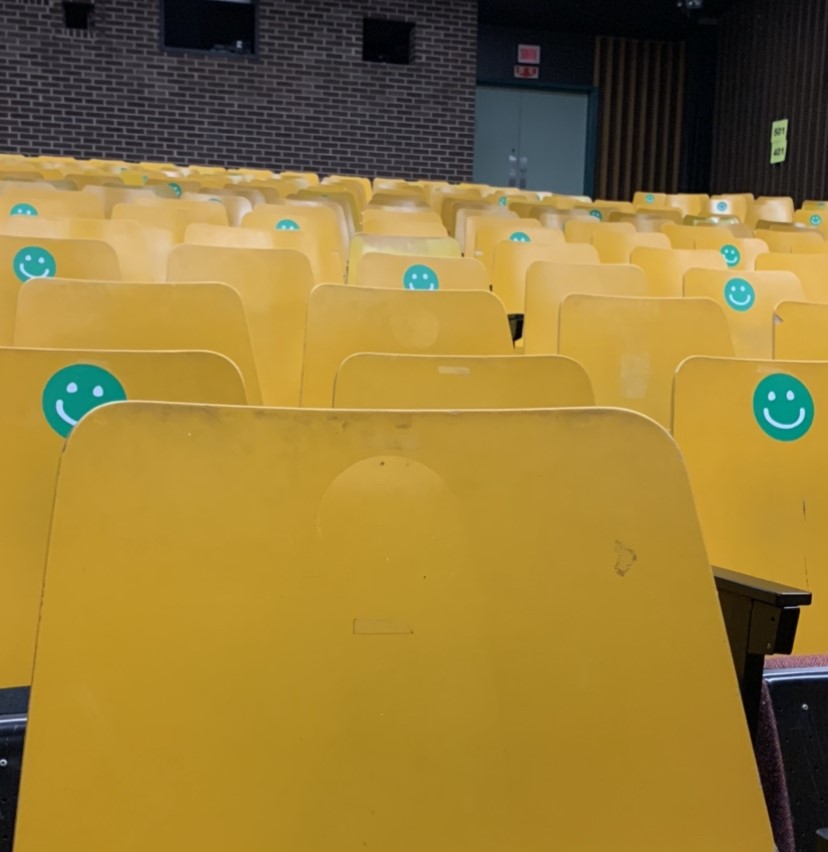 Actors have no choice but to adapt to COVID-19 if they want to get paid so the companies can continue filming.

All companies related to the entertainment industry were affected by Covid-19 not only producers, distributors and exhibitors, but also the technical services, equipment rental, post-production, professional media. Although several shootings were interrupted and the cinema has been greatly affected by Covid-19.  The show must go on.

Initiatives were taken at every level. As an example, actors and actresses for children’s movies impersonating cartoon characters set up a recording studio in their home. They invested in the equipment requested as microphones and sound cards. They also needed to eliminate background noise, especially echo, which renders recordings unusable. So they have to put blankets on the walls and floors and put up curtains to separate the room in two and make a smaller work area. That’s how they can continue their filming.

For normal movies, several have been interrupted. “The whole movie has been written, produced, packaged, shot within the quarantine. Now we’re in post-production, and I had the first cut of the whole film done on Friday,” said director and co-writer Nick Simon. The slightest case can lead productions to stop. For movies that continue, the producers have conditions to respect. They must regularly test the actors and technicians. A nurse and a Covid-19 referent are present every day on the set to monitor that the health protocol is respected. The people who work there must regularly disinfect the filming locations. Also, the place shooting risks closing at all times. The movie will have to be filmed in another location.

For non-essential things, like audiobook recordings, for example, this can all be done remotely. Thanks to a home recording studio that actors and actresses set up in their homes. The operations require more goings and comings between production and the actors, but it is functional. The middle of the music is the only middle that seems to hang on for the moment.

In Hollywood, director and screenwriters Nick Simon and Luke Baines even decided to shoot a horror movie remotely while in lockdown. The Untitled Horror Movie will be shot entirely from a distance. “We basically started writing it and talking about it. And then I said, ‘Why don’t we just do this movie now?’” Nick Simon said. Actions will also take place through the computer. The actors will do everything by themselves from lights to recording their voices, to hairdressing and even makeup. This movie is on the way, no date has been announced for the moment, it promises to be spectacular.