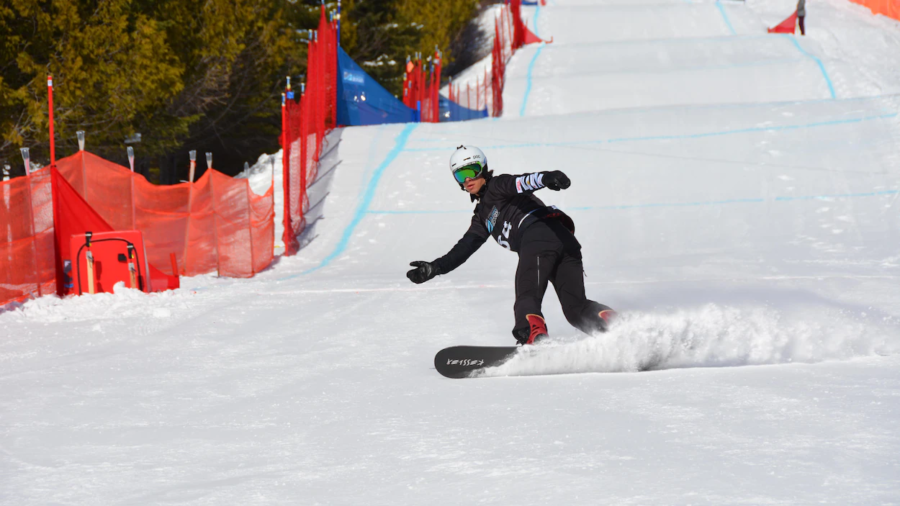 The dream of a young athlete is to become a reality.

In the Russian championships (Krasnoyarsk) Eliot won these 4 races for a gold medal.

Story life: Éliot Grondin is a 19-year-old snowboarding enthusiast with extreme motivation for competition. When Éliot was younger, he snowboarded at Moose Mountain. He also participate in junior races including the NorAm cup (junior race).

He is part of the NexGen team and he has just finished his secondary 5 in line with the academy of Estacades of Trois-Rivières. Eliot is a great competitor at heart who also loves mountain bikes, BMX, running etc. From the age of 12, he began to win small competitions or be on several podiums.

At 19 years old, he left to go to the Olympics because there was a place to release at the last minute (2 weeks before the games)

In 2017, Éliot, with many goals in mind, finally qualified for the World Junior Championships. He finished 7th in the world in the juniors, 5th in the team race and he finished with the best Canadien           result in boys. For his first race at the FIS, he won a gold medal.

Olympic: Only at the age of 16 he qualified for the games in Pyeongchang. At 19 years old, he left to go to the Olympics. Close to the goal but still managed to be 36th. His greatest achievement was a bronze medal at the world championships only at the age of 19 !