Could we live on Mars? 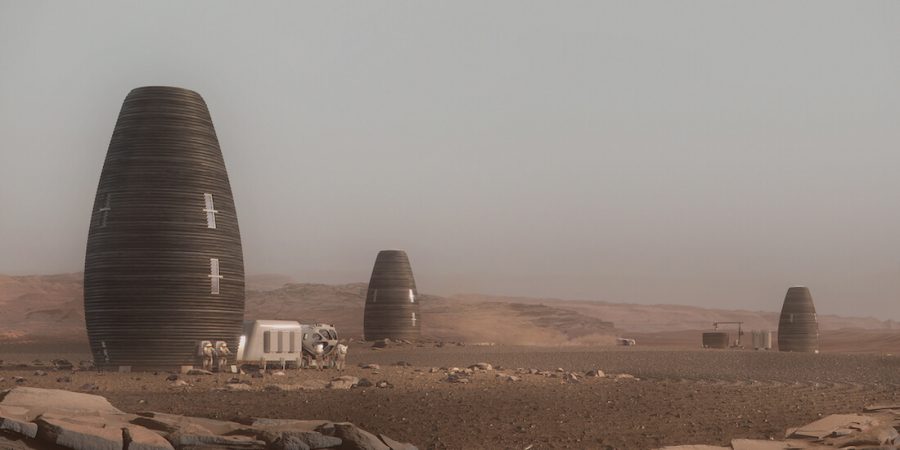 As you may already know, Mars is one of the planets that scientists have more hope for the survival of humans.

Mars is yes, the most logical planet to go to if things were to go bad here on Earth since Mars once had lakes and rivers all over its surface. But, even if it is more logical it does not mean it is realistic. this is why scientists need to do more research to confirm the compatibility between humans and the plan B planet.

ExoMars is a program that has two steps: the first is the Trace Gas Orbiter, launched in 2016, and the second, comprising a rover and surface platform, was launched in 2020. The two technologies will work to find out if there were or is a civilization inside the Red planet’s surface. This mission is done by the European Space Agency (ESA) and Roscosmos.

Like the previous mission, their goal is to search for past life but also water currents on the red planet. China’s Huoxing-1, also known as the Mars Global Remote Sensing Orbiter and Small Rover, was launched last year.

The third mission’s objective is to see if there are any differences in temperature between different seasons. Another goal is to understand why Mars’s atmosphere is losing hydrogen and oxygen. They also want to know what is the reason behind the drastic climate changes on the red planet.

The last mission is done by NASA, they want to do some research if there are methods of using Mars’s current resources to support future colonization efforts. This project is the most promising of them because of the technology they are using. A helicopter that is carrying a rover and they also offer to send people to Mars.

As you can see most of the goals of these missions are to make sure that mars are not or was not occupied by another kind of life. The reason for those goals is to prove that there was water on it billions of years ago but Mars has since lost its atmosphere. So the water can’t stay liquid for long like before.

Even if we have some proof that it could maybe be able to support human beings on it more research is needed to confirm this possibility. And if we could survive on the plan B planet we would still need a way to actually take us to it. So Mars will need to wait.