Fuel Cars, On The Brink Of Extinction 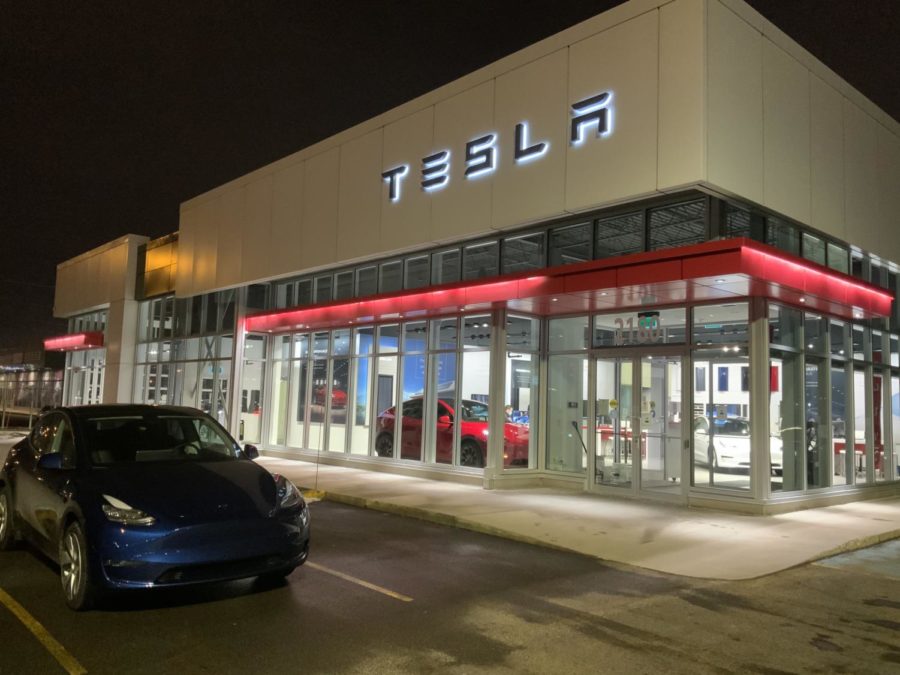 Quebec government announced that by the end of 2035, new gasoline cars will be banned from the province of Quebec.

The government decided to ban gasoline cars from Quebec by 2035 to respect the Paris agreement, which was signed in 2015 to prevent global warming. “Electric car is wonderful if there are 500 kilometres of autonomy.” “But for trucks, it is another thing, if you work in the wood we need a place to charge the trucks.” Said Marcel L Denis the owner of a wood transport company.

They want to reduce Quebec’s emissions by 37,5%. Transport represents about 45% of the emissions, which include all types of transport, cars, trucks, plane, boats, and trains.

It would be a very good opportunity to become the leader of the transport’s electrification.” Will there be green subsidies or tax credits for apartment block owners for the installation of charging stations?“ Sais Master Alexandre Richer.

The reason why the government chose to electrify cars in 15 years is that companies need more time to develop batteries that are more performant to gets more autonomy.

Hydro Quebec actually works for developing batteries that are more performant.” Will Hydro-Québec be sufficient to serve the demand during the winter peak periods?” Said Nicolas Rousseau

There is a lot of brands that are developing new cars, like Ford with their hybrid F-150, GMC with the Hummer, etc.

There is a car that makes use of dreams, it is the Porsche Taycan. It is a very fast car, it does 0-100 km in 2,8 seconds in a certain model. It has the biggest brakes in the car industry. This car does not have the same kind of battery as its competitors, it has a battery of 800 watts. It is also the only car in the category to have 2 speeds and a sound system made by professionals to increase the pleasure of driving a car. The price of this fabulous car ranges from 100,000$ to 225,000$. It has also a lot of little equipment like you touch the front bumper and the front trunk open.

A lot of scientists are worried because all brands don’t use the same type of batteries, so it is more difficult to recycle them.

The most difficult thing right now with electric cars is to buy one because a lot of them are backorders.

If you have a gas car the good news is that you can keep it as long as it works.

The government said that the program “rouler vert” will continue for the ones who want electrics cars.