Are Customers Really Safe in This Hotel ?

Welcome to the Cecil Hotel. This accommodation is known for the multiple crimes and breaches of the law that dubious customers have committed. Drugs, murders, rapes and other illegal activities are absent from this enumeration. 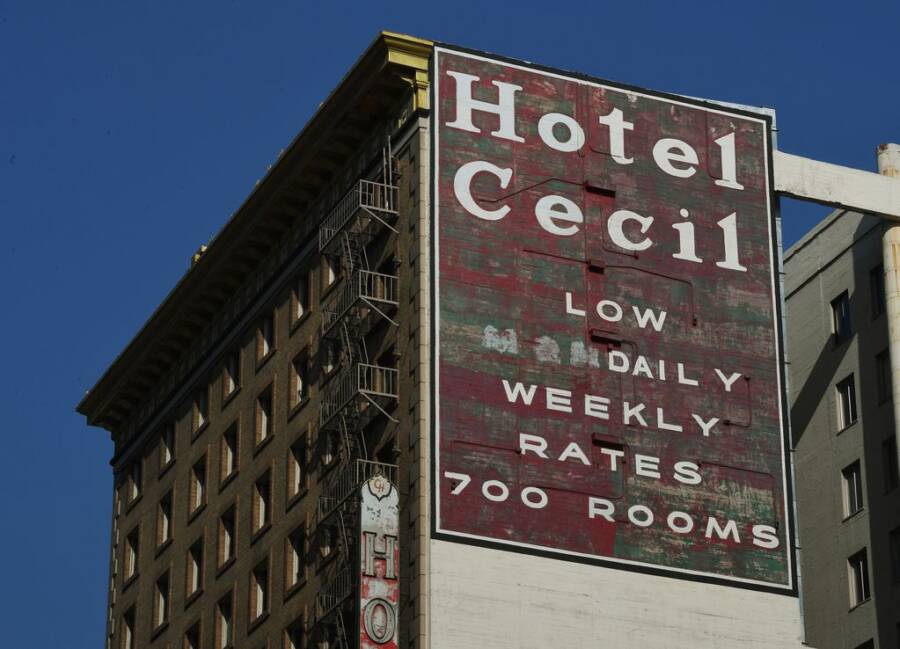 This affordable hotel is located in Downtown Los Angeles and opened on December 20, 1924. Many cases and incidents have happened since that date but here are a few ones.

According to Kim Cooper, a writer and Los Angeles true-crime tour guide: “One was a figure who stayed on the 14th floor, was paying $14 a night for his room. He liked to scare, torture, torment, kill and rape human beings” This woman was talking about Richard Ramirez.

Nicknamed the night stalker by journalists, Ricardo Leyva Muñoz Ramírez was used to going to this hotel after committing crimes covered in blood.“In the middle of the night, he would be in the back alley covered in blood, taking off his clothing” These were Kim Cooper words after saying: “(…)then after committing some of the most brutal murders that happened, he would come back to the Cecil” Today, fortunately, you cannot cross the road of this man since he died of cancer before being executed. But the hotel residents weren’t this lucky.

Elisa Lam. Does her name remind you of something? Probably because the young girl’s body was found on the roof of the hotel lying in a cistern of water. The same brown water that the hotel residents drank for a while. The last time she was seen was in an elevator. You surely saw the disturbing video of her visibly frightened in the elevator of the hotel.

This case is very mysterious because there are several ways of looking at her death. Everyone has different opinions: “It was because of her mental health so she decided to take her own life” or “Someone must have killed her, there are a lot of suspicious people in this hotel”.But that remains to be questioned even if the case is officially closed.
Hopefully, the Cecil Hotel has been closed since 2017 but could open again. If you end up staying there, keep an eye out.