Was it an Accident ? 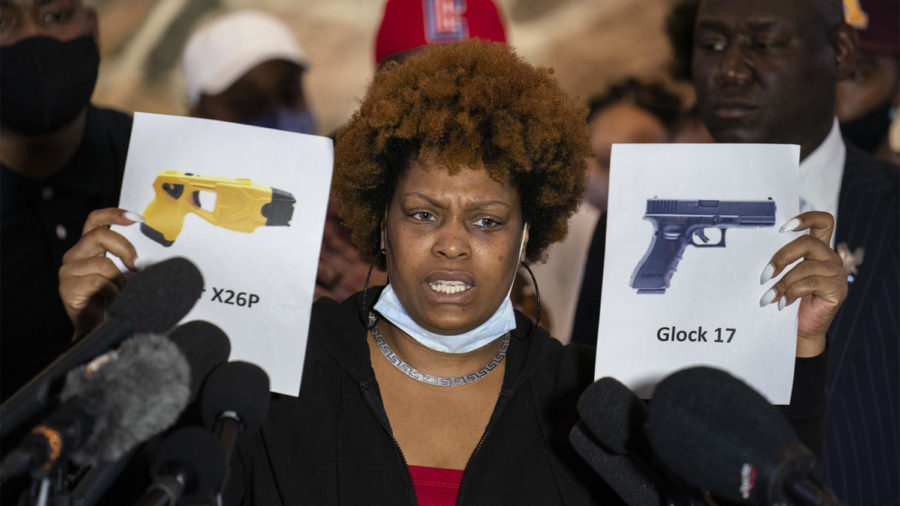 Daunte Wright, a 20-year-old killed in Minnesota by a female police officer is breaking the news.

Before Sunday, April 11, this young man was unknown to society, now everyone is talking about his situation. The police officer, Mrs. Potter aged 40 said that she confused her yellow taser with a black gun. Her body camera says otherwise, you can clearly see her shooting the young man and yelling taser at least 3 times. According to experts,  a taser and a gun do not weigh the same It should be obvious to a senior officer. Mrs. Potter no longer works at the police station.

There is a big difference. “This was no accident. This was an intentional, deliberate and unlawful use of force’’ said Mr. Crump, a lawyer for the Wright family, suggested in a statement that the killing had been on purpose, and warranted a more serious charge.

Let’s not forget that Derek Chauvin’s trial for the death of George Floyd is expected to end this week. Is it a coincidence that the same thing happened in the same week?

Ms. Potter, 48, worked for the Police Department for 26 years and was training a younger officer on Sunday afternoon when they pulled Mr. Wright’s car over. Officials have said that he had an expired registration on his car and something hanging from his rearview mirror. When officers found that Mr. Wright had a warrant out for his arrest and attempted to detain him, he twisted away and got back into his car.

Ms. Potter posted bond and was released from the Hennepin County Jail late Wednesday. Ms. Potter’s lawyer, Earl Gray, did not respond to a request for comment.