Flowers Darkening Because Of Climate Change 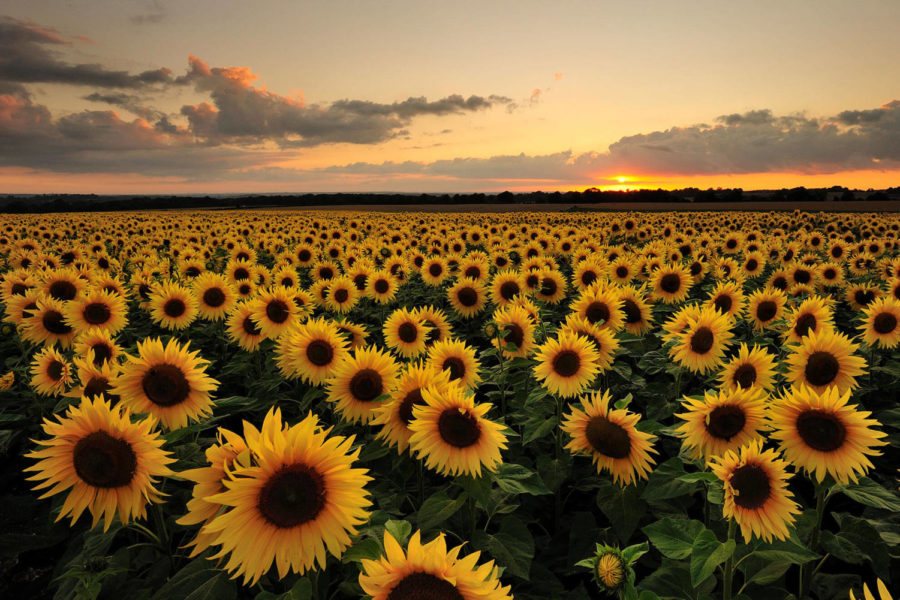 A lot of people nowadays are now aware of climate change. Plants and animals have adapted to it by expanding their territory and modifying their appearance. Flowers are no different, a new research shows that flowers have adapted by darkening their colors to protect themselves from the sun’s radiations.

A study in the journal Current Biology suggests that over the past 75 years, the UV pigments in the flowers have increased, due to the change of temperature and the ozone layer that is right now thinning. An analysis has revealed that the UV pigmentation in flowers went up to an average of 2 percent per year from 1941 to 2017.

Recently, Matthew Koski, a plant ecologist at Clemson University, and his colleagues found that the flowers growing at higher elevation or more close to the equator, had more UV pigment in their petals. The fact that some flowers have more UV pigment could be a problem in the near future.

Even if the change of color in the petals of the flower is not visible to human eyes, it can affect the pollinators. For example, bees rely on the brightness of some parts of the flower, if the shades become too dark, “pollinators might miss the flower entirely” says Charles Davis, a plant biologist at Harvard University.

Climate changes continue to intensify, the changes in the coloration of flowers may start to interrupt plant-pollinator interactions someday, causing the extinction of various types of flowers.

“This has implications for plant reproduction of both native wildflowers and domesticated crop species that have UV floral patterning, like canola and sunflowers,” Koski has said in a press release.