Death of a Prince 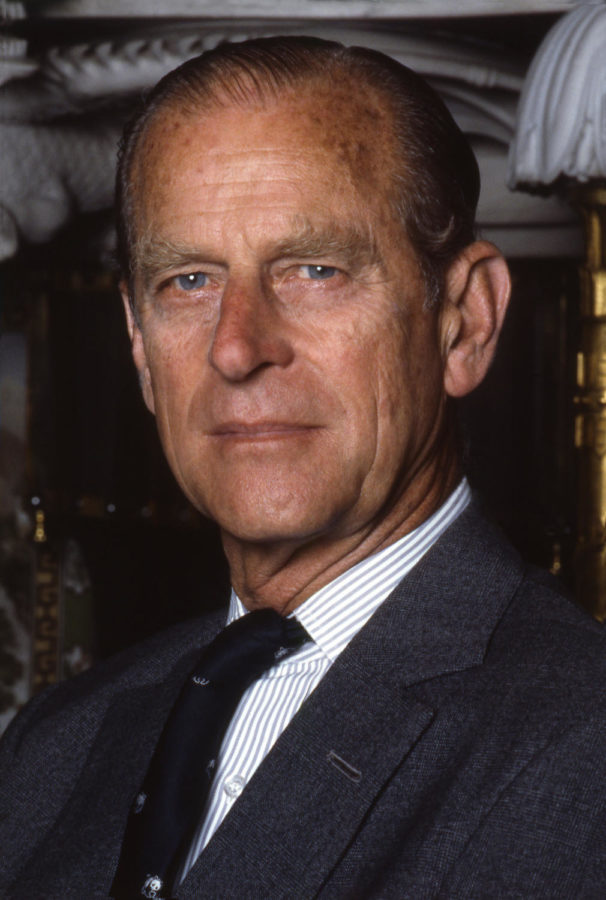 On April 9th, the world was shocked by learning about the death of Phillip Mountbatten, the queen’s husband.

“It is with deep sorrow that Her Majesty The Queen announces the death of her beloved husband, His Royal Highness Prince Philip, Duke of Edinburgh,” said Buckingham Palace in a statement at the time. “His Royal Highness passed away peacefully this morning at Windsor Castle. Further announcements will be made in due course. The Royal Family joins with people around the world in mourning his loss.”

Known for his brash temper and sometimes tacky jokes but above all for his tireless dedication to the crown worn by his wife, the Duke of Edinburgh had recently been hospitalized for a month because of an infection and a heart problem.

Prince Philip’s hospitalization occurred in the middle of a crisis for the royal family. The diffusion of an explosive broadcast on March 7 in the USA of Prince Harry, his grandson, and his wife, Meghan Markle, almost a year after their withdrawal from the monarchy and their exile in California.

Since this tragedy, the flags in the kingdom are at half of their habitual height and Prince Phillip’s smiley face is all over the famous giant screen of Piccadilly Circus in London, instead of the usual advertisements. At Buckingham Palace in London, the British are leaving flowers at the gates even after the call to not gather a masse due to the coronavirus.

At 99 years old, Philip Mountbatten left us peacefully, leaving queen Elizabeth II broken and widow. From now she will be in charge of England and gonna be alone to present the government’s program speech for the Throne for the next few years.