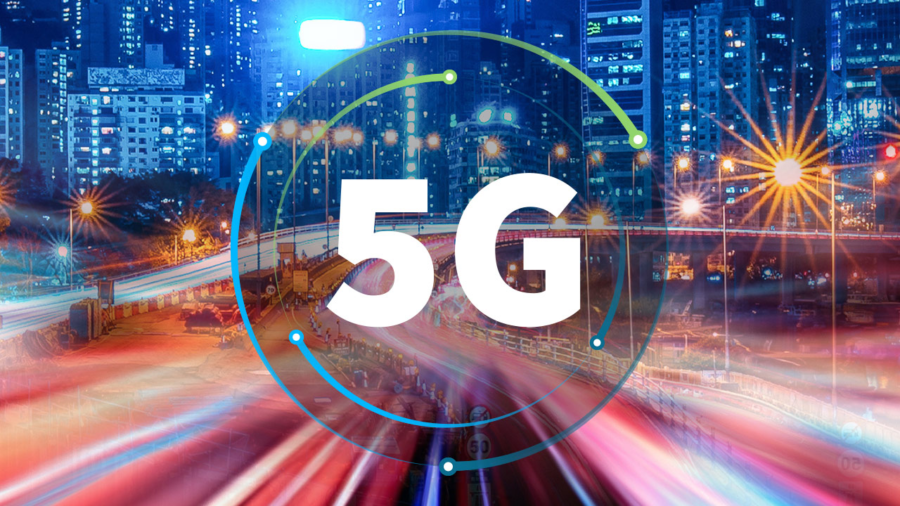 A lot of companies have increased the popularity of the new mobile network this year.

The 5G is the 5th generation of a wireless network.  What is it? It is a way for all phones to be used everywhere on the planet. Here are some examples of some internet companies. Bell, Roger, Videotron, Telus & Koodo are a few of a thousand organizations. In the past, the 4G was only for telephone, but now it is connected with a good part of all the electronic items.

The positive segment from 5G. The internet speed will be the biggest change. The 4G was at 100 Mbps (megabits per second) and now with the fifth generation, it’s at 20 000 Mbps. It is such a big difference. The second most important aspect is the benefits that the network does. The transports, a lot of houses and all electronic devices will be connected. The amount of money will be gigantic.

There is nothing perfect in life and it is a good example. If someone wants to get the new network, they will have to know if their smartphones are supporting 5G. It’s not only a loss of money for the user, it will also be a loss for the government. Just for an example, on his news, Larry Downes said, that it will cost 200 billion dollars to deploying this technology per year only for the United States.

For now, there was nothing known to be not good for the health, but some scientists found that the 5G and the 4G spread a ton of electromagnetic radiation. On MedicalNewsToday they explain in other words, that it is a sort of energy that can cause cancer and it’s harmful to the heart.

The 5G was not the work of only one person. It is the cooperation of some companies that made this network alive. 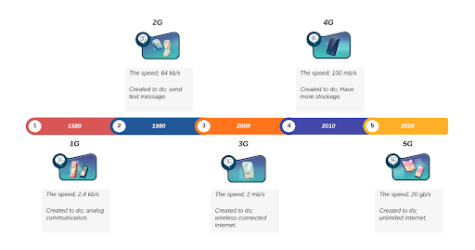