Project for Vulnerable people on Hold 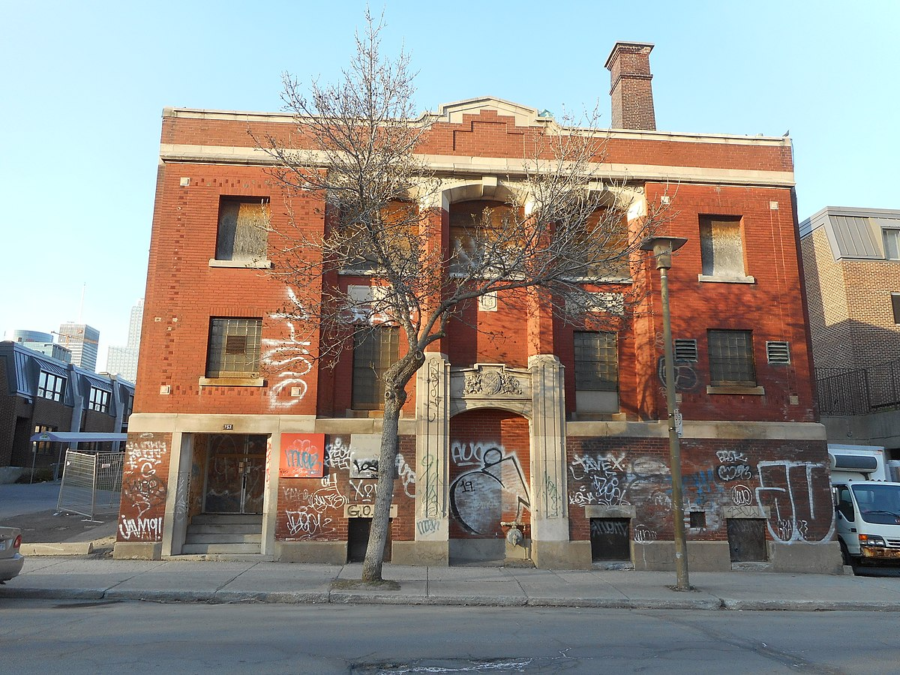 The City of Montreal had received very bad news from the government saying that their project to help vulnerable people had been put on hold.

The City of Montreal had a project to protect vulnerable people from losing their homes. It was in a partnership with The Réseau Habitation Femmes and Old Brewery Mission. They wanted to create two social housing. One for the homeless and the other one to help women. They had in mind that they would build fifty units to offer to the public.

The Réseau Habitation Femmes thought that they could be located in Villeray-Saint-Michel and could offer 26 housing units for mothers who can lose their house and women who are working at low income. They asked to invest $10.9 million so they can build those units.

For The Old Brewery Mission, they could have a community support centre for people who don’t have a home and 24 units. They also asked for only $6.6 million to invest for them.

In January, $115 million from RHI ( Rapid Housing Initiative)  was given to the federal and transferred to the provincial government. Unfortunately, all of that money went to other projects and nothing was left for them. They are only asking for that money.

All of those projects had been put on hold. The government won’t financially support their projects right now even if seven women had died from domestic violence.

They are not the only group to have been put on a hold. Habitation l’Équerre de Sherbrook and the Fédération régionale des OSBL d’habitation de la Montérégie et de l’Estrie had the same project.

‘It’s a slap in the face for the community milieu’ said the director of FROHME, Martin Bécotte.

They said that the project is in process and that they are taking measures but the message needs to be repeated: This is the responsibility of the government and that they are the one that has to put money for those units. Society also needs to fight against this violence. Men who want to ask for help must ask for help and whenever a man asks for help is a potential drama that is avoided. Women have to know that they can flee from a violent house whenever they want.

Where are they going to go now? Will they be able to really get out of their violent house safe? When will those units be done to help them?