The War Against PlayStation And Xbox, Which One to Choose? 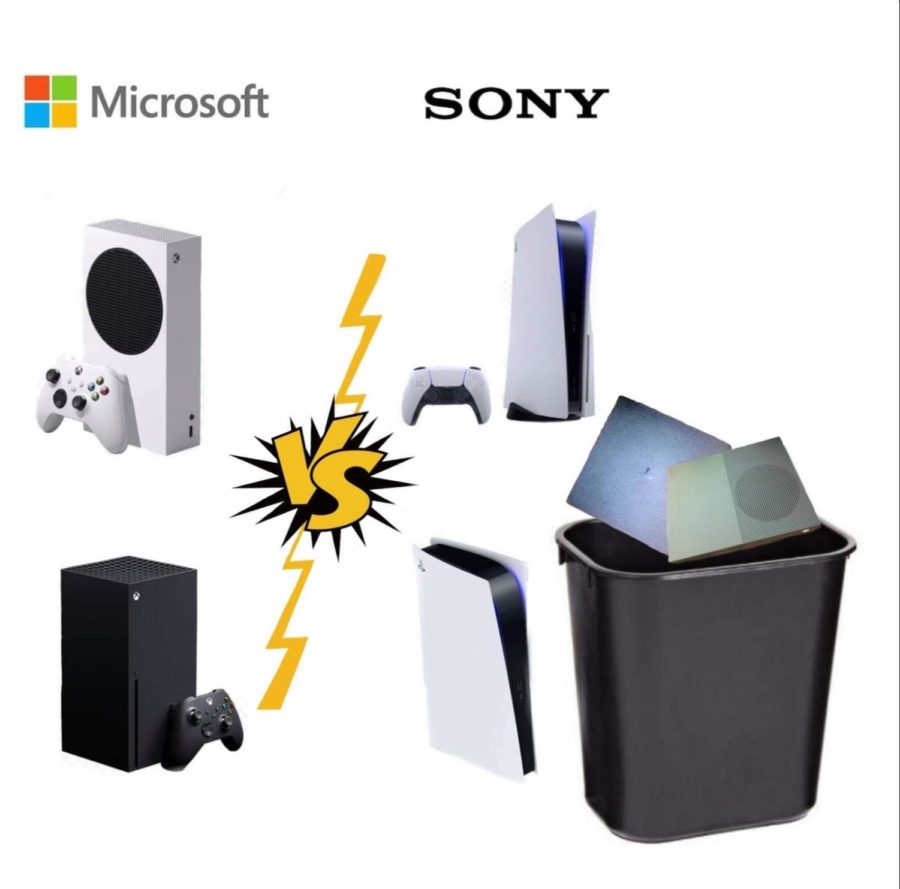 Microsoft and Sony released their latest console in November 2020.

November 10 and 12, 2020 were two  importants days for  gamers. Four new consoles were presented to the public. Two by Sony (PlayStation) and two from Microsoft (Xbox). Here are the characteristics for all games consoles to help you find which to choose.

PlayStation: For this brand, the best asset is games. They released a ton of games. Just for an example, the PS4 had three times more games than the Xbox One and that is not all. The quality is better and most of them are exclusive for the PlayStation gamers. The problem is the quality comes with a high price and that is a problem for some people. With the new PS5 they sell accessories like wireless headphones, cameras and remotes controllers.

Xbox: If PlayStation is good for the games, Xbox is about consoles. They released nine consoles in total and one of them is the most powerful console ever created. The boss of Xbox  Phil Spencer said that the Series X is very silent.  One great thing  Microsoft does is that they put the price low with a good quality, so people can afford it.

The new game release for the new consoles:

About the design. Xbox Series S it’s the smallest console ever created. It is white and at the top it has a big ventilation. Some people said funny things about the PlayStation five like it’s the PS4 with a white blender. The xbox is like a refrigerator.

All of them are not unlimited and are a rarity. “A lot of gamers who want to get a console may not have the opportunity for three to six months,” said M. Garrard, an analyst. So if you are a fan of video games go buy one quickly.

Did you make your choice? The most powerful console, the smallest or the console with the most games.