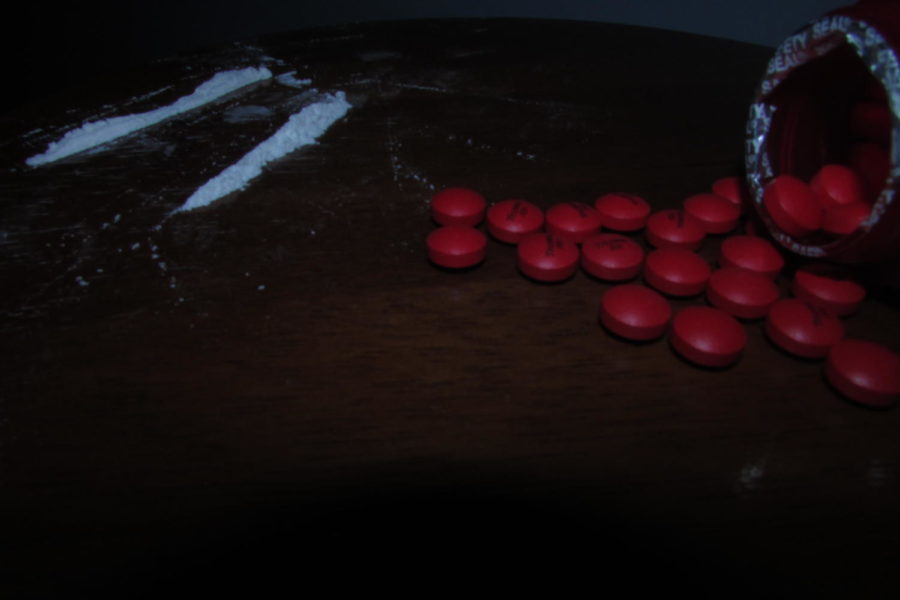 During this hard time, the number of interventions for drug overdose is higher than ever.

According to the National Institute of Public Health of Quebec (INSPQ), there were 148 deaths related to opioids or other drugs in the province between April and June 2020.  This is an increase of 78% compared to the same period in 2019.

Although we do not know if the patients survived their hospitalization, one thing is sure, the paramedics did everything to save their lives.

A lot of people are suffering in a psychological way, and even if a lot of them go through it, some people don’t. During the pandemic, some of them came back to their bad habits. The stress put on the shoulders of certain people during this unusual period is bigger than some can support. Mental health has taken a big hit in recent months.

It’s not a surprise, the last months were not easy for anyone.  Covid-19 had a lot of effect on people, especially the most vulnerable ones. Insulation can be one of the causes of this unhappiness. Few people find themselves alone for several months which could affect their mental health.

If you are one of them and you are not feeling good in this awkward situation, know that you are not alone. Take the time to talk about the things you’re going through. There are people who you  can talk with. We have all been upset by this global situation, but now is not the time to give up.