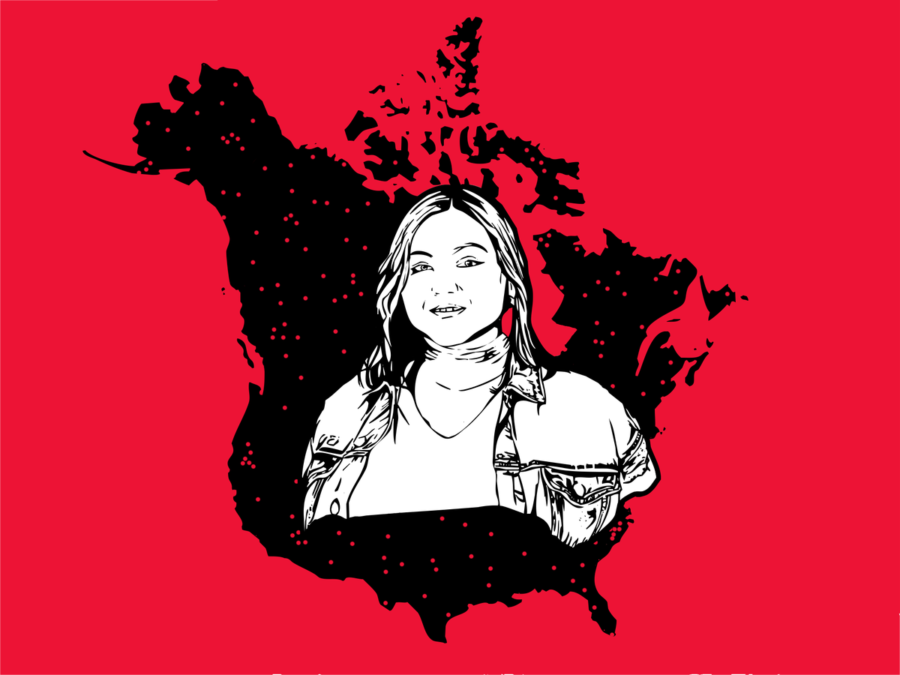 When someone is reported as missing the police will do something, as usual, they will start research except if the person is major in this case they will wait for 24H before starting research. When it’s aboriginal people they say that the person is drunk somewhere and will come back tomorrow then they don’t investigate. In certain cases, time is very important and we can not waste any of it.

Another cause is that the media prefer to talk about a white missing girl with blond hair and a rich family than indigenous women. That’s how the media works. This when they go missing, but once the body of a 15 years old girl was found in a river the case was now important and shown to the media and then Justin Trudeau seen it and to help this problem he open a telephone line open 24/24h in five different languages for them to call if they need help and he put a police officer on this problem. It’s been 7 years since this new measure has been implemented …

Those women are not just killed and kidnapped they are also victims of domestic violence and they get raped too. Indigenous women and girls are under-protected by the police. Furthermore, some of them have been the object of outright police abuse. This thing is called systemic racism, by under-protective people because of their race… In this case, it is because it is done by the police and the media toward aboriginal people.

We need to talk more about this huge situation. We can change the day and the life of a person just by talking about it. They need protection as we have, it is not because they are indigenous that they can’t get any protection. This kind of thing is unacceptable that’s why we need to talk and stand up for it.