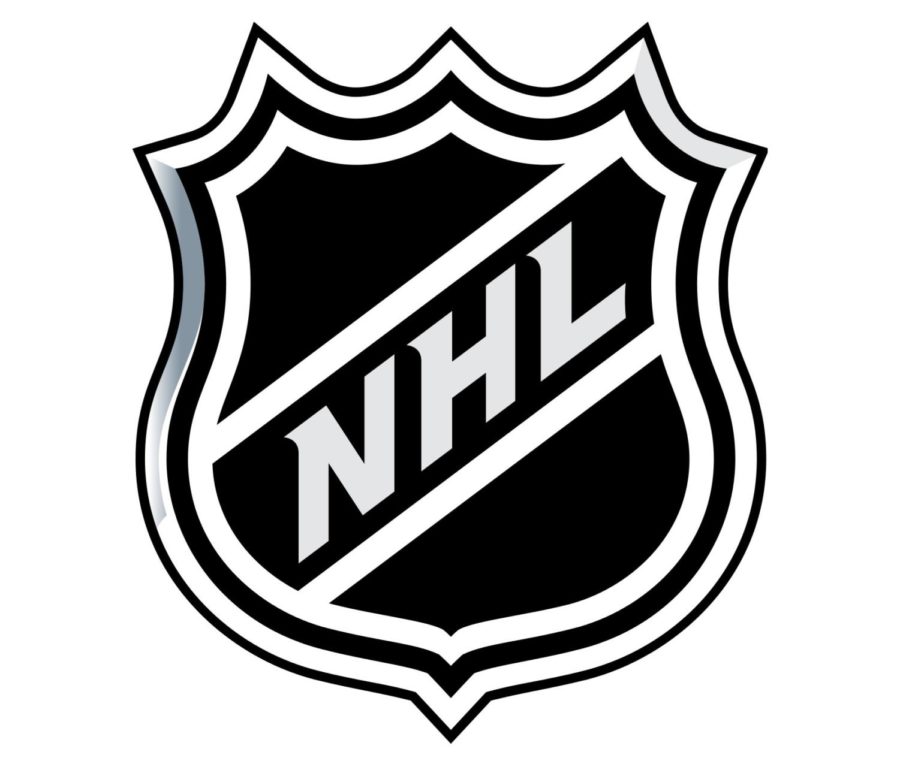 Is the hockey season going to be reported cause of the COVID-19 pandemic?

The NHL hockey season is targeted to launch on January 1st 2021. The NHL commissioner and the players want to have a full season of 82 games and if possible, with some fans in the building.

We really haven’t focused, precisely on what we’re going to be doing next season, commissioner Bettman said on NHL network before the start of 2020 NHL draft.He also said that December 1st has always been a notional date and that they are now looking at January 1st to start the season up

The regular season was originally planned to begin October 2020 and end in April 2021 but the plan had to change due to COVID-19 pandemic.However, the season will be limited to local by local health orders limiting attendance at each arena

The NHL is looking into a few tweaks from the normal season, such as short-term hubs, realignment and a truncated schedule when the league does hit the ice. There have been a few mentions over the last few weeks regarding how the NHL will actually function. One thing that is clear is that there will not be a season-long bubble.

You’ll play for 10 to 12 days, you’ll play a bunch of games without travelling, you’ll go back, go home for a week, be with your family. We’ll have our testing protocol and all the other things you need. Bettman said regarding the proposed hub system.