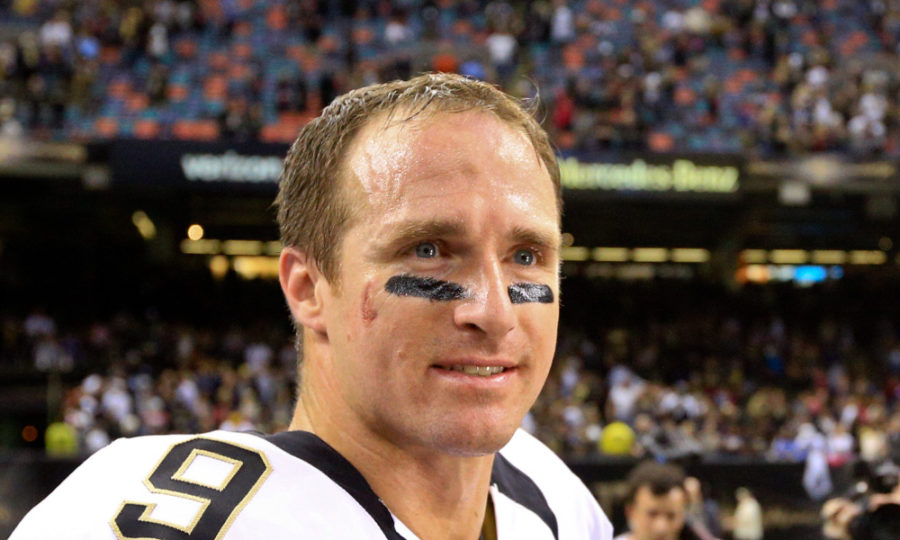 The 42- years- old man was player of the year two times in 2008 and 2011. Brees has many records like passing yards and completions ( 80’358 yards) that is 803 football fields. He went to the Pro bowl 13 times. Pro bowl is a gathering of the best players of the season and play a game against each other and competing in popular events to determine who is the fastest, the strongest, the best shooter, etc.

Brees started playing football for Purdue University which is in Indiana. Brees is famous for his involvement and being able to motivate his team. “When you wake up, think about winning the day. Don’t worry about a week or a month from now — just think about one day at a time. If you are worried about the mountain in the distance, you might trip over the molehill right in front of you. Win the day!” This is one of his most known quotes.

Drew has 4 children, 3 boys and 1 girl. He also has a wonderful wife who’s named Brittany Brees.