Loss In The Royal Family 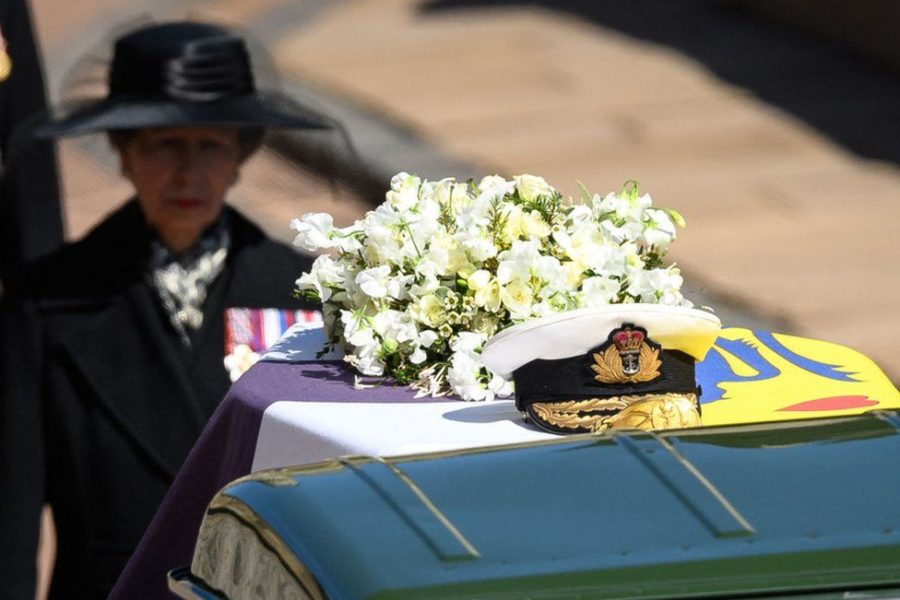 “It is with deep sorrow that Her Majesty The Queen  announces the death of her beloved husband,” the Palace said. The Queen was in “deep sorrow” after her husband’s death.

In honor of Philip’s death, Westminster Abbey tolled its tenor bell once every 60 seconds. It rang 99 times to honor each year of his life. People placed flowers in front of the palace and hundreds of people visited Windsor Castle to pay their respect. The Royal Family asked to consider making donations to charities instead of leaving flowers in front of Buckingham Palace.

An online book of condolence on the official royal website was put for those who wish to send messages.

The funeral was broadcast online and live on April 17 for the public to watch at home, and Philip”s funeral was watched by 13.6 milion people. The ceremony took place at the St George’s Chapel. Because of the Coronavirus, only 30 people, the prince’s closest family and friends, were able to attend the ceremony, like The Queen, Charles and Camilla, William and Catherine,and Harry. Meghan didn’t attend the funeral because she is currently pregnant and it was for medical advice.

Everybody had to sit two benches from each other, they had to keep the social distance. It was the first time that Harry returned to the UK since he stepped down from The Royal Family last year.

The BBC’s royal correspondent said that the funeral was “a moment of sadness” for the country and “most particularly, for The Queen losing her husband of 73 years – a bigger span of years than most of us can imagine”.