Stranger Things, Delayed for the Best? 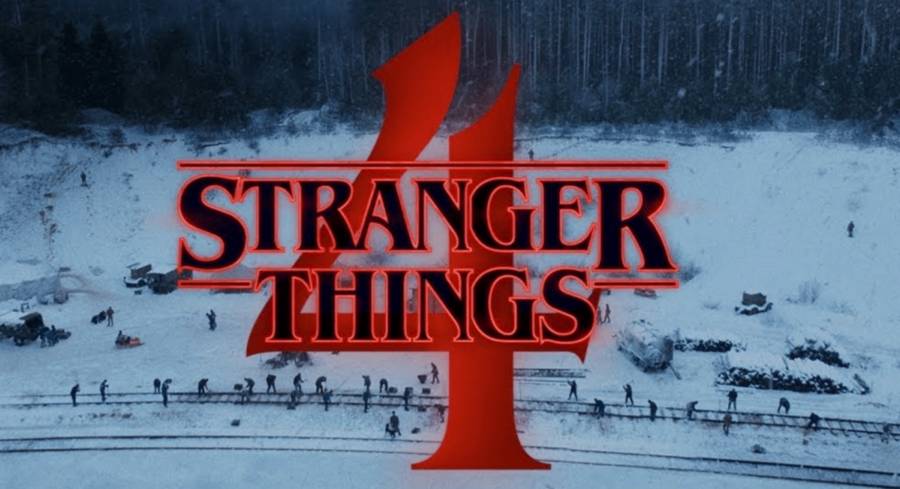 The world pandemic has caused many problems and closed a lot of businesses. It affected  the movie world too. Because of Covid-19, lots of movies and popular series are being canceled or postponed.

Many popular Netflix series, such as « Stranger Things, You, Riverdale, etc…», are likely postponed until summer 2021 or some are even canceled indefinitely.

Stranger Things season 4, written by the Duffer brothers, was supposed to start shooting in October, but because of the social distancing and hygienic rules, Hollywood studios decided to shut down production for the moment.

Although for some movies and series, halting work affects productions badly, for the Stranger Things series, it appears to be a good thing for the show.

Shawn Levy, an executive producer on the show’s cast explained how it can affect the season and it could turn out to be the best one out of the three first ones :

“ The delayed shooting impacted very positively by allowing the Duffer brothers, for the first time ever, to write the entire season before we shoot it and to have time to rewrite in a way that they rarely had before so the quality of these screenplays are exceptional, maybe better than ever.”

None of their series, movies or short films was entirely written or rewritten before productions started, so we are waiting for a very good script from the Duffer brothers for their hit serie.