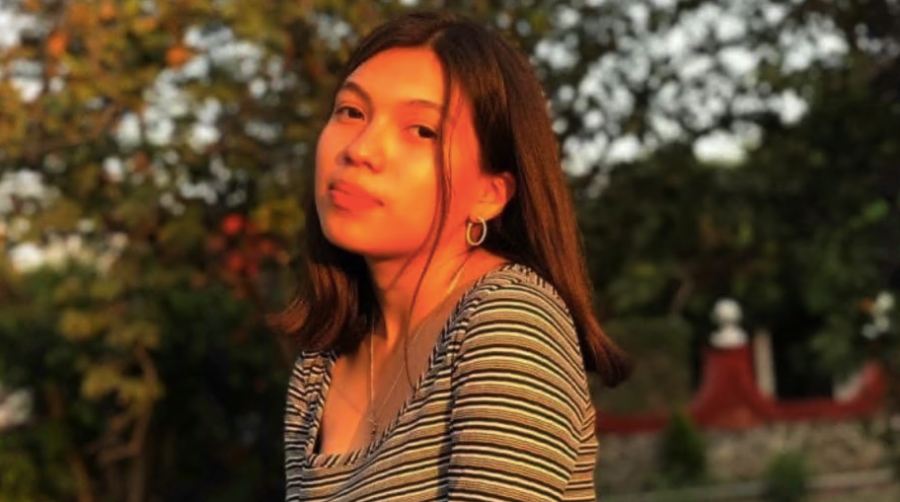 On Friday, in Minneapolis, a young woman named Yadhira Romeo Martinez was found dead a few blocks away from her house.

She was later discovered in an abandoned house kidnapped, raped, and murdered. The 19-year-old parents are in Mexico so they can’t get to her.

The police said they responded to a home on the 3000 blocks of 18th Avenue South for a welfare check when they found a young woman dead. The victim’s family identified her as Yadhira Romero Martinez.

The woman had just moved back to Minnesota from Mexico with her younger brother. The family said she did not make it home from work and didn’t show up for work the next day.

She was very young and had a bright future ahead of her, unfortunately, her journey was cut short.

Society needs to do a better job at raising men into respecting women.

The media also has to step up and spread awareness.