Worse than during the Cold-War? US and Russia’s relations are critical. 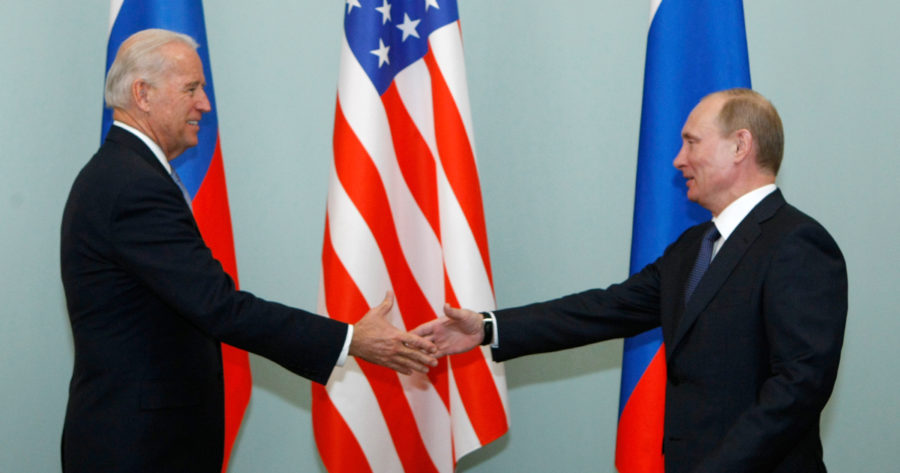 The relations between the US and Russia have never been worse since the Cold War.

For those of you who don’t know, the Cold War was a war between Russia and the US. The war started in 1947 and ended in 1991 which is kind of recent. The war began after the Nazi surrendering in 1945. When the alliance between Great Britain and the United States on one hand and the Soviet Union on the other hand, started to fall apart.

Ever since, the relations between the US and Russia weren’t as critical as now. But after a few years of deteriorating relations,sanctions, an escalating information war, and diplomatic expulsions, people in Moscow ask if it is worth it to seek renewed dialogue with the United-States because things keep getting worse when they talk.

George Stephanopoulos, who is the former counsellor of Bill Clinton, asked a specific question to Joe Biden, “ Vladimir Putin, do you think he’s a killer?” Biden responded affirmatively to the question, which demonstrates that they don’t really like each other, “Things are at rock bottom. This may not be structurally a cold war in the way the old one was, but mentally, in terms of atmosphere, it’s even worse.” says Fyodor Lukyanov, editor of Russia in Global Affairs, a Moscow-based foreign policy journal.