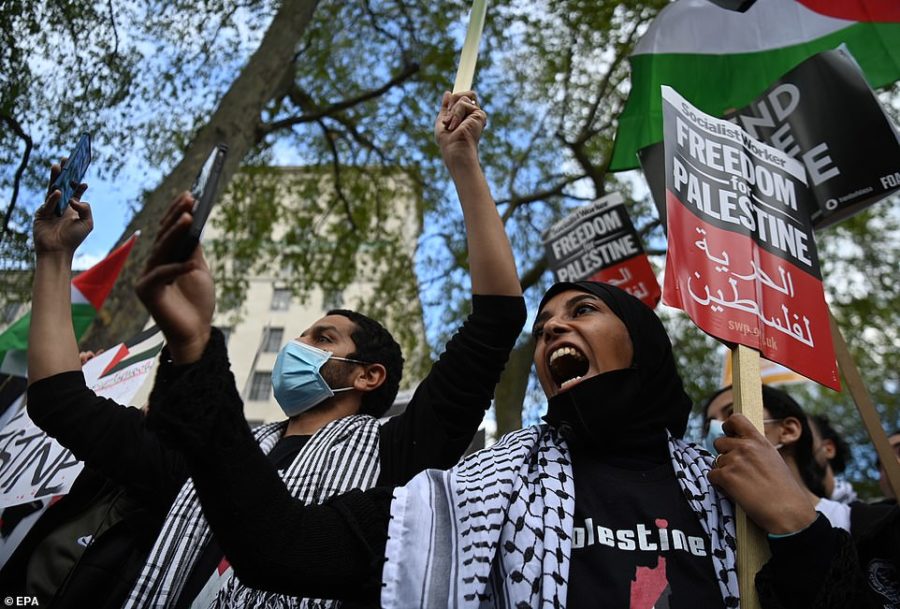 Palestine has been bleeding nonstop for a long time now because of Israel bombing, shooting, and killing their citizens.

Their conflicts have been around for a long time now since the mid-20 century, but this Ramadan Israel has shown no mercy to the fellow Muslims. The devoted jews are attacking the innocent worshipers all of this because of land. Just like the Syrian war because of oil, seriously… oil.

Lives of millions lost and thousands of injured people because of land. The United States of America has to now step in to avoid other lives getting harshly taken. The US still doesn’t recognize Palestine as a country but accepts it. Only 100 states recognize it as a country.

Some Israeli soldiers threw a gas bomb in a mosque. Shot rubber bullets at those trying to eat Iftar which is the evening meal with which Muslims end their daily Ramadan fast at sunset. They break their fast at the time of the call to prayer for the evening prayer.

Basic human rights aren’t respected anymore. Palestinians are begging for something that should be given to them without a doubt.

Some say that the conflict isn’t a real estate dispute but an ethical cleansing.

Jews, Muslims, Christians, and any religion has been through enough. It’s time to stop all conflicts and get along.