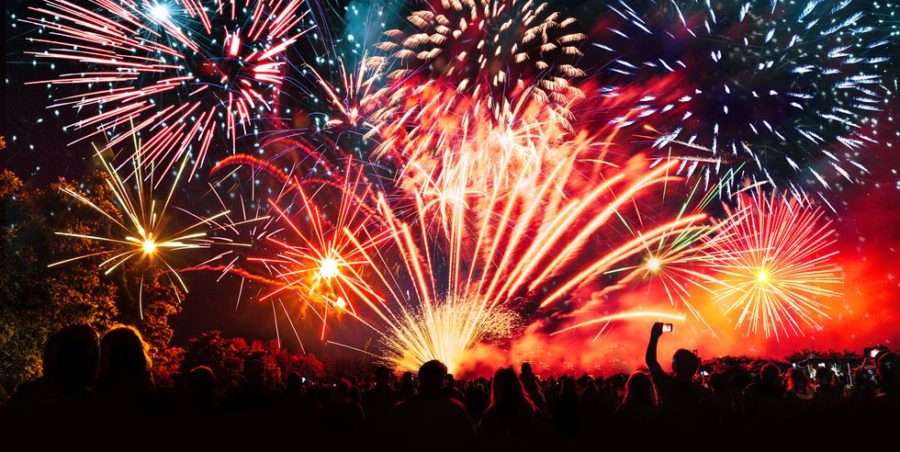 On Monday 24 may, fireworks were fired at police officers on Toronto’s eastern beaches.

These days, police officers aren’t really loved by people because of covid and the facts they need to give amends if people don’t respect the sanitary rules.

Toronto police have stayed silent with the fact that police officers were verbally abused and spit on but when it comes to them being fired with fireworks they need to react. The police went on Toronto eastern beaches because a big crowd was reported and one of the most important rules during this pandemic is not having a lot of people together. When the police arrived there the crowd wanted to do fireworks. The crowd being almost 100000 people, the officers couldn’t stop them all by themself so they just started to protect the vulnerable people.

The officers knew it could go in a bad way and it did. Some people in the crowd decided to break out their fireworks but these ones weren’t placed in the right direction so when they fired them, it went directly into the crowd and some officers were badly injured.

Toronto police just wanted to remind all that this is not ok and that police officers are just doing their job to protect people. They should be thanked but they are being injured and abused. These officers are somedies husband, dad, brother etc. They deserve to be treated like normal humans.