Manifesting, a way to have anything you want? 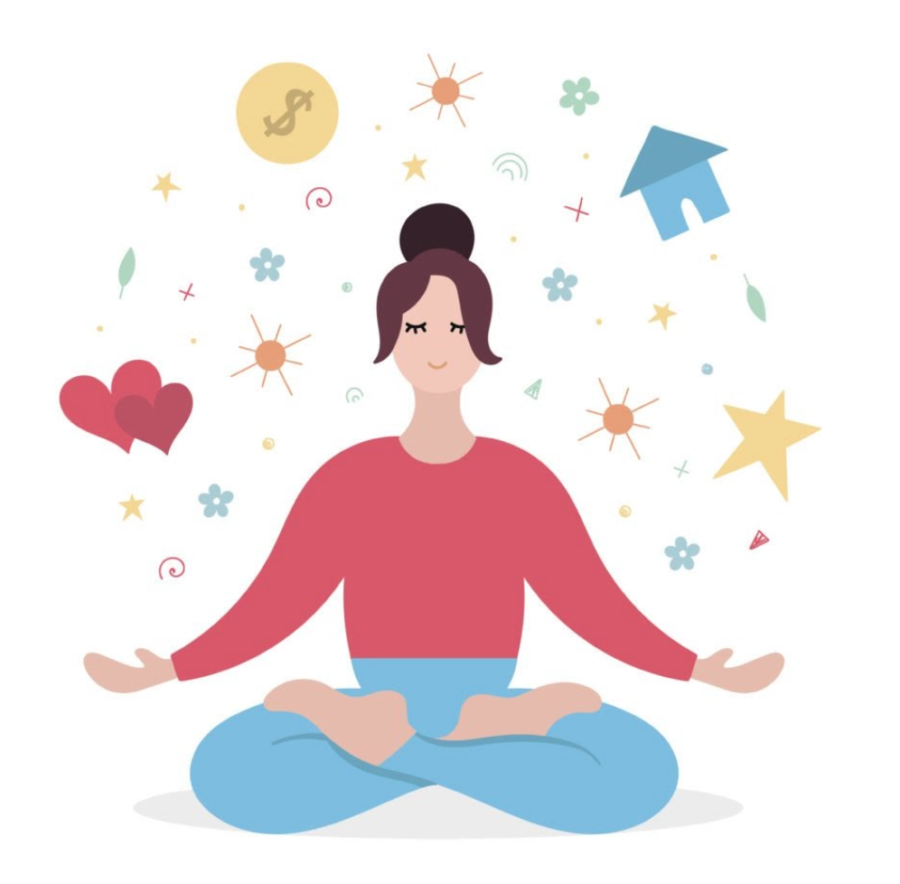 Manifesting has become really popular on social media over the last year, but can you actually achieve your goals by manifesting?

“Manifesting,” is the practice of thinking aspirational thoughts with the purpose of making them real. (definition from vox.com)

Manifesting can either be really complicated or really simple, it depends on how you do it. There is no right way to do it, you just do it how you feel but there are some methods you can use.

Second, there is the vision board which consists to make a collage of pictures that inspire you.

There are so many more methods but you really go with what you feel and what you like. Visualization is also a great way to manifest and figure what you want. This method is used by a lot of people like athletes and artists.

The act of manifesting is something that you have to believe in if you manifest. You also have to work to accomplish the things that you want or else it won’t happen by itself.

It’s fine to believe in manifesting, but it actually doesn’t work. It could also be dangerous to people who have anxiety and other mental illnesses since it can create negative though and other symptoms.

Also, people who manifest a lot tend to work less hard to achieve their goals.

One thing you can do instead is to focus on your goals but also the obstacles you might come across while working your way to achieve your dreams.

For example, a promotion, instead of just focusing on having the promotion you can also think about some obstacles you might come across and work hard to obtain it.

Manifesting won’t change your life for sure, but it could help you achieving your goals.