The Montreal Canadian, The Last Canadian Team in The Playoffs? 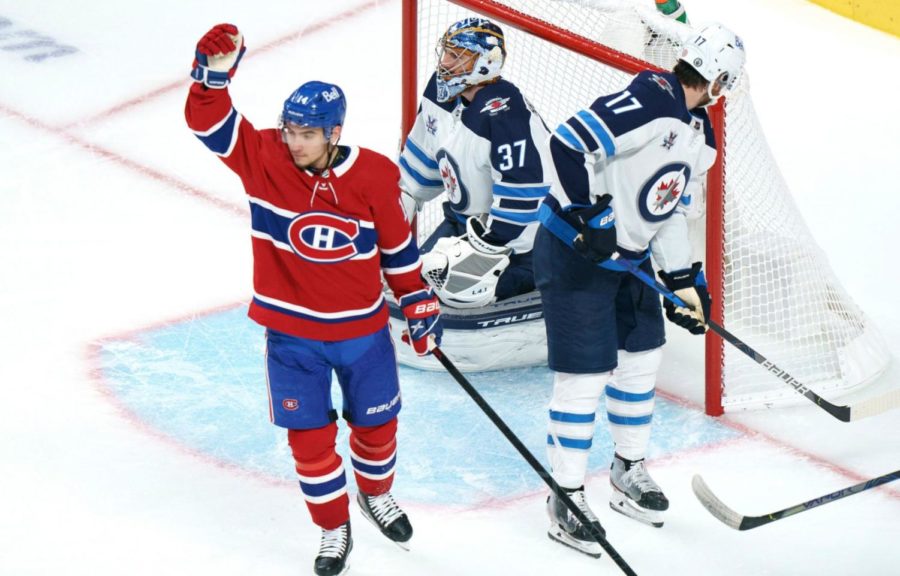 The Montreal Canadians swept the Winnipeg jets in 4 games and they are now the last canadian team in the playoffs.

They won game four 3-2 in overtime. Cole Caufield (MTL) did a wonderful pass to Tyler Toffoli in front of the net to finish the game and complete the sweep of the jets. They won game three 5-1, game two 1-0 and first game 5-3. They are now looking forward to the stanley cup, but they need to beat the powerful Vegas Golden Knights to access the Stanley cup final.

On the other side, the New-York Islanders eliminated the Boston Bruins in 6 games. The Tampa Bay Lightnings have beaten the Carolina Hurricans in 5 games. The semi finals game are going to be Tampa Bay Lightnings vs New-York Islanders ( starting on Sunday 15 o’clock) and Vegas Golden Knights vs Montreal Canadians ( starting on monday 21 o’clock). There is still one big question we still can’t answer: who is going to win the 2021 Stanley Cup?