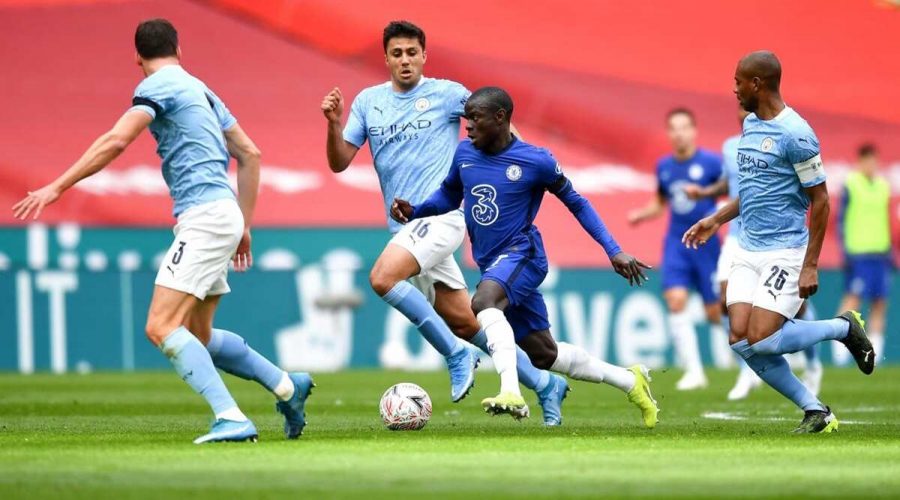 Manchester City was opposing Chelsea who had beat Real Madrid a couple days ago. Saturday, may, 29th The final took place in Estadio Dragao in Porto, Portugal Chelsea won 1-0, Harvest score at 42″. Mason Mount made the pass that led to a winning goal.

Some players got injured like De Bruyne who received a headbutt from Ridiger on the left eye. He had difficulty walking down stairs and had a black eye. De Bruyne injury was a big loss for Manchester City. He is definitely one of the best midfielders right now.

A lot of people think that the headbutt from Antonio Rudiger should have been a red card while he just had a yellow card.

There were no rules, no mask obligation, nothing and up to 16500 spectators were watching according to authorities. When spectators will come back to their country or house there will not be a quarantine obligation.

The best scorer of the UEFA Champions League is Haaland who is a young player who plays with Dortmund and he has scored 10 goals.