Afghanistan, a Place of Chaos 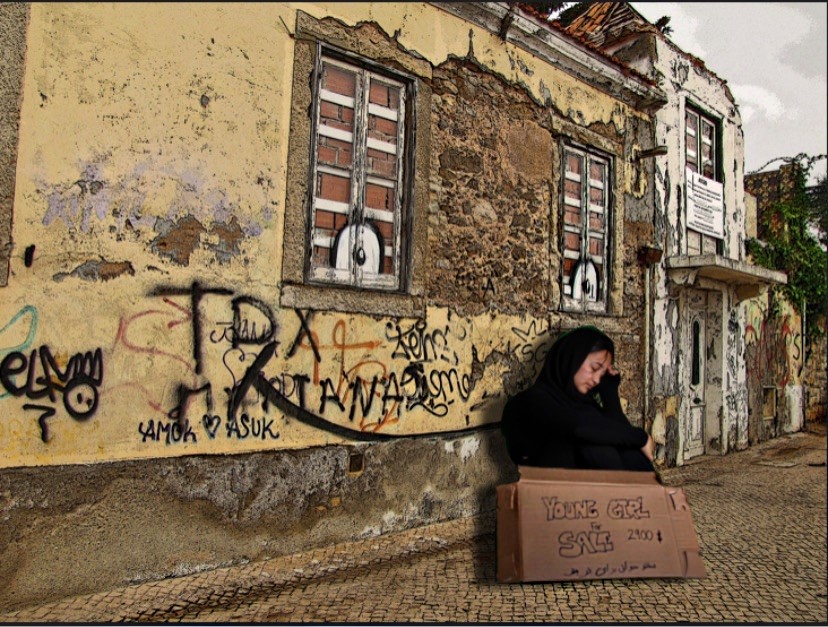 Since the Taliban have taken over Afghanistan in late August the situation is getting worse by the day.

Since 2020, Americans, Canadians and Europeans have stopped helping Afghanistan, in an act called the Doha Agreement. These rich industrial countries have stopped protecting them from the Taliban. The Taliban is a really violent religious Pashtun group that wants power and destruction.

Afghanistan is one of the poorest countries in the world. It is rampant in rural areas. 47.3% of the population lives below the national poverty line. Employees are not having full pay. Since the Taliban took power of Kabul, the capital of Afghanistan, things have gotten even worse.

The most vulnerable people are women and children. According to a local source, The Taliban go door to door, snatching young girls from families. They are being married to old men every day illegally. In Afghanistan, you can marry someone, legally, at 16 years old.

Poverty has increased. People walk on the street constantly worrying about what they are going to eat, where they are going to sleep. Families of 8,9 people sleep in one room. Some are worried for their lives. That explains why families sell their young daughters to old men. Such a case as been publicized a few days ago.

Abdul Malik, a father of a big family in Afghanistan sold his nine years old daughter, Parwana Malik, to a 55 years old white-headed man. Parwana’s father lost his job three years ago. He is doing this for the sake of his family and for food. This father can’t sleep and is really worried about this situation. He tries to find work to rebalance his family but with the Taliban taking over, it has only become worse. It is not the first time he sold one of his daughters.

Some women can’t even practice their professional careers. A 19 years old girl named Marzia Hamidi, a taekwondoist is now scared that her dreams will be crushed.

“When the Taliban came [to power], I was thinking about destroying my medals,” she told Al Jazeera.

For a period of time, girls couldn’t go to school but, based on an article by Al Jazeera, the Taliban would soon reopen universities and secondary schools for girls.

Mia Khan, an Afghan dad that lost his job because of his heart condition, is really determined to educate his three daughters.

“ I bought the motorcycle for them so I can bring them back and forth… I am determined to get them educated.”

This man, who couldn’t go to school because of poverty, made it his priority to educate his daughters.

“ I am grateful to my parents for taking me to school every day,” says Janat Bibi, one of his daughters, to Ilmfeed.