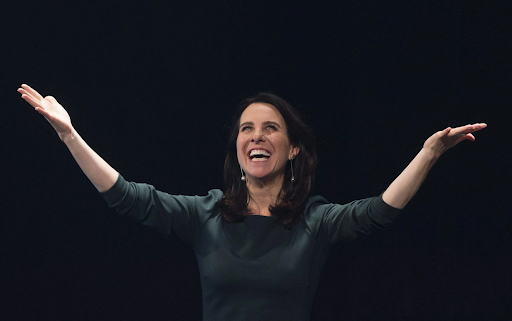 Half of the biggest cities in the province elected a woman as mayor in the 2021 elections.

This year, there are about 250 women elected mayors in Quebec and it’s a record. The last record was in 2017 with about 210 women mayors. In Quebec City, voters almost elected a woman named Marie José Savard. She was even told that she had won but finally, they announced her victory too soon and it was Bruno Marchand who won the election by 834 votes.

Finally, we can hope that things will continue like this and that there will be more and more women elected for the next municipal elections and that it will make things change. We can already think that he could possibly have a woman prime minister of Canada in a few years.