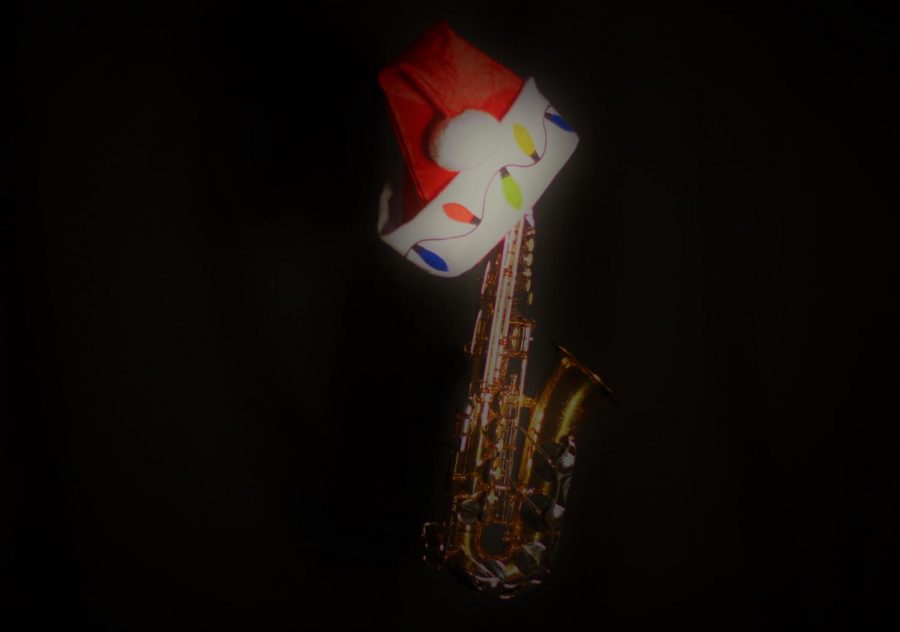 There will be a Holiday concert at la Camaradiere on December 14 at 7 pm, plenty of songs will be interpreted by different groups from secondary 1 to 5, including extracurricular groups.

The price is only 10$ per ticket, and they will be on sale by Monday, December 6th. The show will take place in Sale Guy-Bédard, at La Camaradière. There will be a half and half for the price of 2 $ per participation and 5$ for 3 participations. The winner will be known just before the last song. The show will be separated into two parts.

” In all the songs that will be played, Ukranian Bell Carol played by Symphonique Wind orchestra from secondary 1 and 2 is my favorite song in the show. We practiced it since the very first week of November’’, said mister Serge Filion, music teacher.

“Everything will run smoothly during the show. The transitions between music groups and animation is perfect,’’ according to mister Serge Filion.

The List Of The Different Songs Played In The Concert

Make it stop from Rising Against

Marco takes a walk
Upon the housetop

Frosty the snowman
Somewhere in memory

The group of English concentration from secondary 4

Living on a prayer
Deck the Hall

Arabian night
All I want for Chrismas is you

The group of secondary 2 in harmony symphonic