Vladimir Poutine is Trying to Get Ukraine Under his Control. 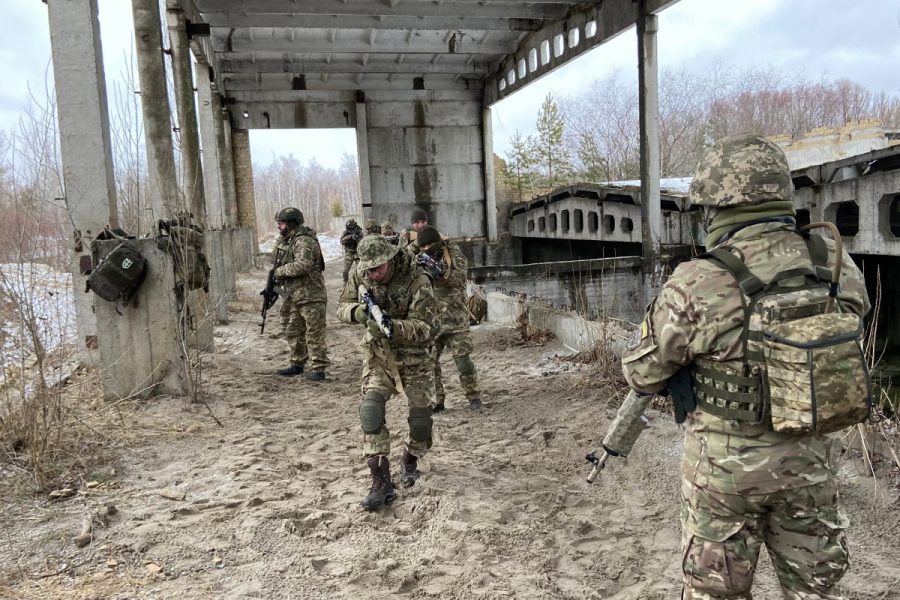 The Russians are trying to get Ukraine under their control as 130 000 soldiers are massing at the border of Ukraine.

The conflict is taking place in the Donbas region. Russia says it desire to forestall  NATO from increasing into Ukraine. The Russian president also wanted the US to withdraw all their nuclear arsenal from Europe and on Western-allied nations to forestall rotating their troops in numerous international locations.

Nato’s secretary-general said that the risk of conflict is very real. And while US officials have stressed they do not believe Russia has decided on an invasion, they think it could happen in the coming weeks.

Ukraine is situated just next to Russia and the possibility that Russia invades them at any moment leaves Ukrainian in fear. Poutine has about 130 000 soldiers at Ukraine’s border compared to Ukraine’s small army of about 8500 soldiers at the border. Other countries have sent help like the USA which has sent 3000 military and Canada which will be sending 600 soldiers to lead a NATO battle group in Latvia to defend against any Russian attack, as well as about 200 military trainers in Ukraine. In line with Ukrainian intelligence, Russia has squaddies, tanks, artillery, and armored cars in positions on Ukraine’s northern, eastern and southern borders.

CBC News said that Canada and its allies have threatened to impose a series of punishing economic sanctions on Russia if it invades. The United States, which is spearheading efforts to deter Russia, has said the sanctions would go into effect just hours after an invasion.