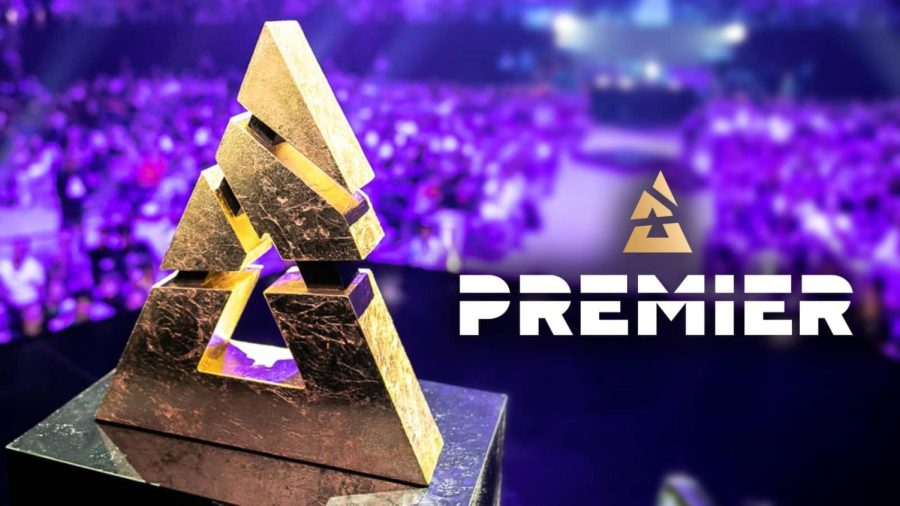 Russian-based CS: GO teams are now banned from Blast Premier events because of the war that is happening in Ukraine.

Since the war in Ukraine started, Russians have been forbidden to participate in multiple events. BLAST, one of the biggest Counter-Strike: Global Offensive tournament organizers has now decided to ban Russian-based teams from their upcoming tournaments.

“Not the move. why are you blaming the citizens for their tyrannical government…”, says @_Enfinitie in response to BLAST Premier’s Tweet.

Virtus.Pro, a Russian-based Esports organization is not being represented in the ESL Pro league tournament that is currently happening. However the organization has not forbidden its players to participate in the tournament, they are named “Outsiders”. This shows the impact of the Russian invasion of Ukraine on the Esports scene.

“You day that esports unite people, but by excluding Russian organizations (especially the ones who risked their players’ safety and went vocal on social media) you’re doing nothing but separate the community more. This is not Russia’s war, Putin alone is responsible.”, says @KurtSch50998843 in response to BLAST Premier’s Tweet.

Virtus.Pro and Gambit are 2 Russian-based teams that are affiliated with BLAST Premier, therefore it is unclear if they will be banned from participating in future BLAST tournaments.

BLAST stated that the CIS event does not feel “appropriate” at this time. This is why they are canceling it for this year, therefore the CIS Region Qualifier that was supposed to be held on March 25th is canceled.