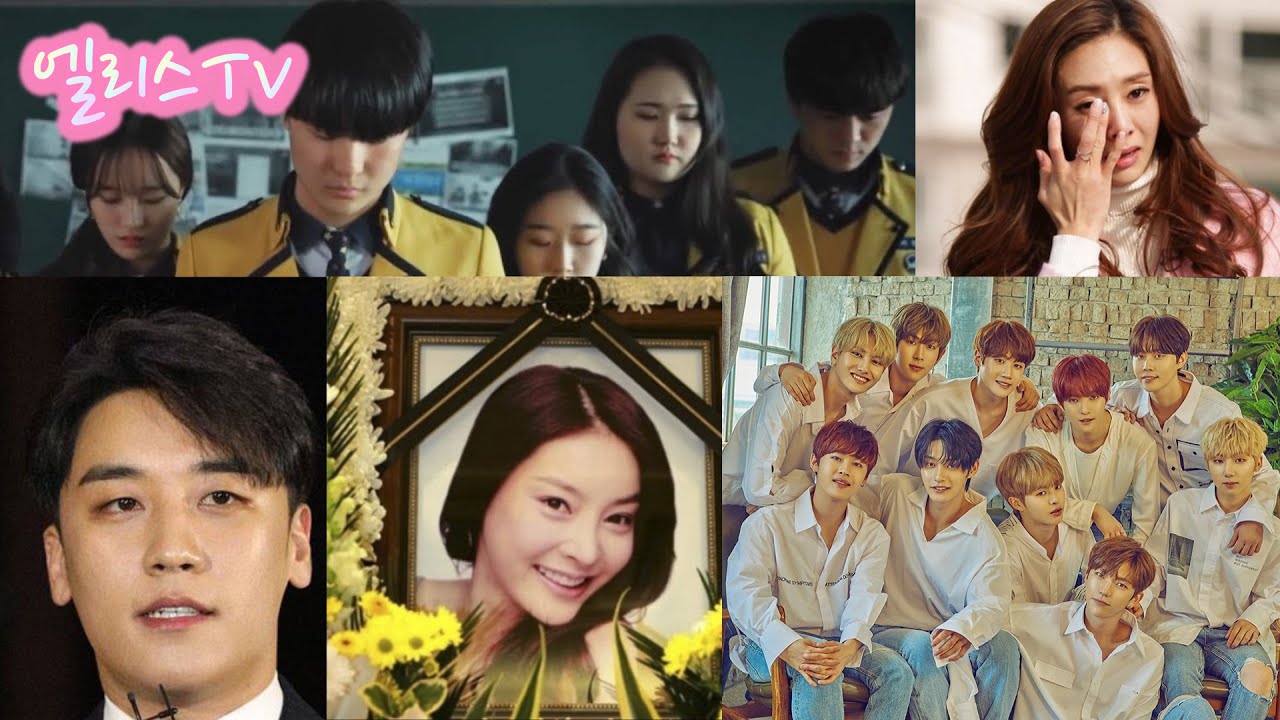 Many Kpop  idols Talk about their Sexual Assault

Kpop is taking an important role in the entertainment industry, Whether it’s K-drama, K-pop, food, style or sports. Nobody can deny the fact that kpop recently gained a lot of popularity and to add to that their fans are very loyal and will do everything to help their idols during their career.

K-pop seems to be a perfect world for fans and their idols while it’s not really the case. Since 2013, a lot of idols have come forward and talked about how they were treated by their company and their staff.

Being an idol is quite hard due to the fact that most of them start being trainees while they’re quite young (3-20 years old are trainees), so they are  naive, weak  and most of the time don’t have a family member near them. They use this weakness to make them do whatever they want.

What’s more surprising is the fact that some High ranking people are involved in this. The processus is quite simple, they ask the idols they want(For their pleasure) and in exchange give money to the company.

After Addiction Entertainment suddenly  announced Yellow Bee’s disband, member Ari came forward and exposed the staff who made sexual talk and assault.Yellow Bee’s is a female Kpop group who weren’t that much popular, so it was easy for their company to do whatever they want without the fans’ complaint. At first the agency said that it was because of the bad behaviour of one member, while it was apparently not the truth. Ari revealed that one of her members was dragged in the practice room and molested.After Ari statement, the company denied everything and discredited the poor member. 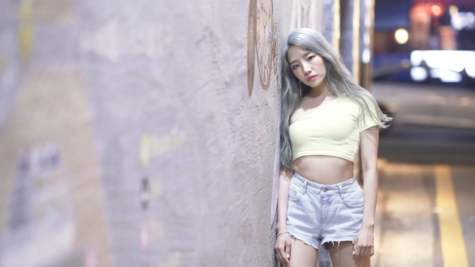 The Sopa case is one of the most popular cases that happened in South korea, one of the reasons is the fact that minors were involved in this case. Some High ranking people were involved in this. Many people would ask why this is related to Kpop, well the answer is simple. Many big idols went there like Jungkook of BTS, Sin B of Gfriend, Joy of Redvelvet and more. Sopa is a school for people interested in the entertainment industry and one of the highest schools is South Korea.  Some students would be taken to some place like a club,bar and would be asked to do some performances. The students don’t have the choice and would be forced to keep the silence about this. The director and his wife were the one who were gaining money from this. Many students said that they were touched inappropriately and were asking to do sexy things. 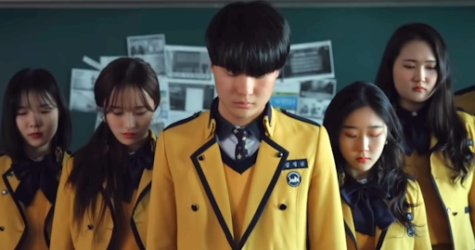